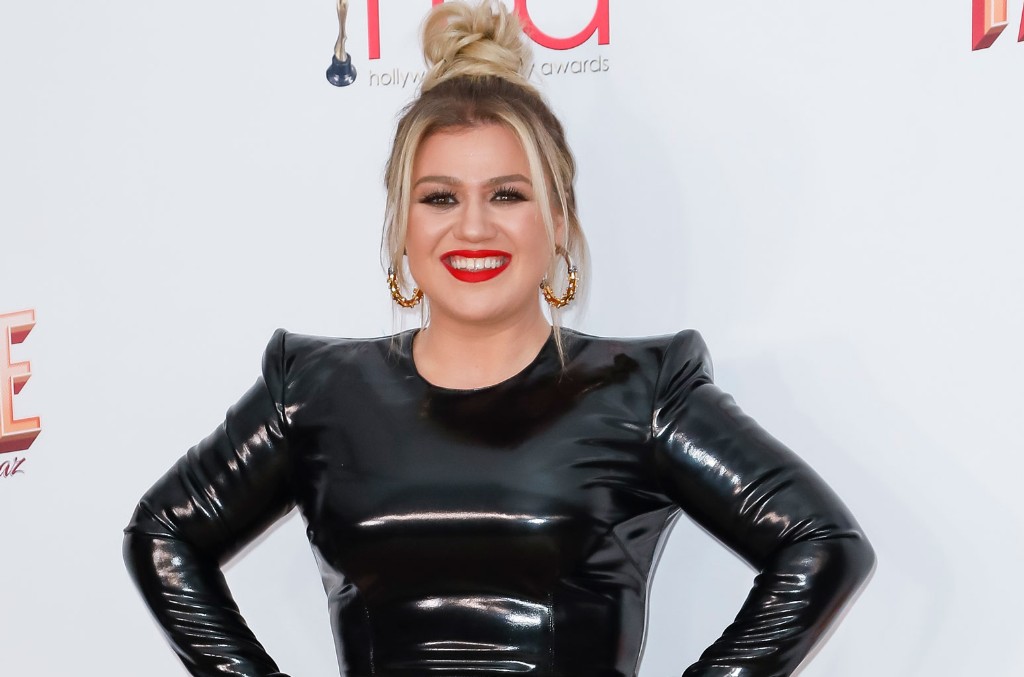 Back in June, Kelly Clarkson accepted the Daytime Emmy as the best entertainment talk show host of the first season of her eponymous show – but her big win was not as glamorous as you might think.

The singer joined Seth Meyers on his show on Monday night (September 14), where she revealed that she felt “gypped” about her victory. “I was called, and it was actually hysterical, I found out because I was just with my kids. I honestly built Legos, and it was a masterpiece.”

“I’m used to being in the awards shows so you never see them because you’re usually there,” she revealed before adding that winning the Emmy “was really amazing because we̵

See the full interview below.

Dax Shepard reveals he returned after 16 years of sobriety

‘Mangrove’ leaves you furious, but that’s the point