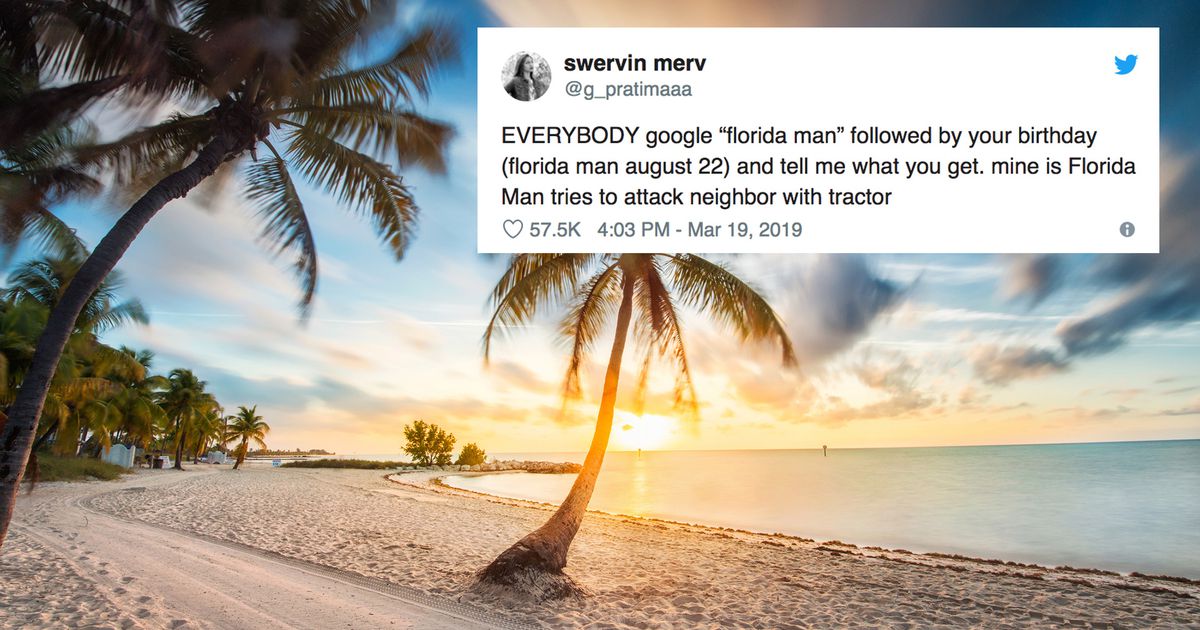 Strange stories come from every corner of the world – but there seem to be certain, specific areas that produce a higher-than-average number of "man bites" styles reports.

Florida is one of them

Anyone who's ever read a headline with the words "Florida man" in it will know this, but if you still have doubts, keep: a new meme has arisen.

EVERYBODY google "florida man" followed by your birthday (florida man august 22) and tell me what you get. mine is Florida Man tries to attack neighbor with tractor

Although that game is currently going viral on Twitter, it actually has been born on Tumblr a week or so, when it was posted by a user called gandalfsoda.

At the time of writing, around 30,000 people have responded to the tweet above. Some of the results are fairly dark, but a huge number are just plain bizarre.

(The final part of that headline, if you can't see it, reads: ". ..promises him pizza, by the way.

Best head over to Google and see what yours is, stat. 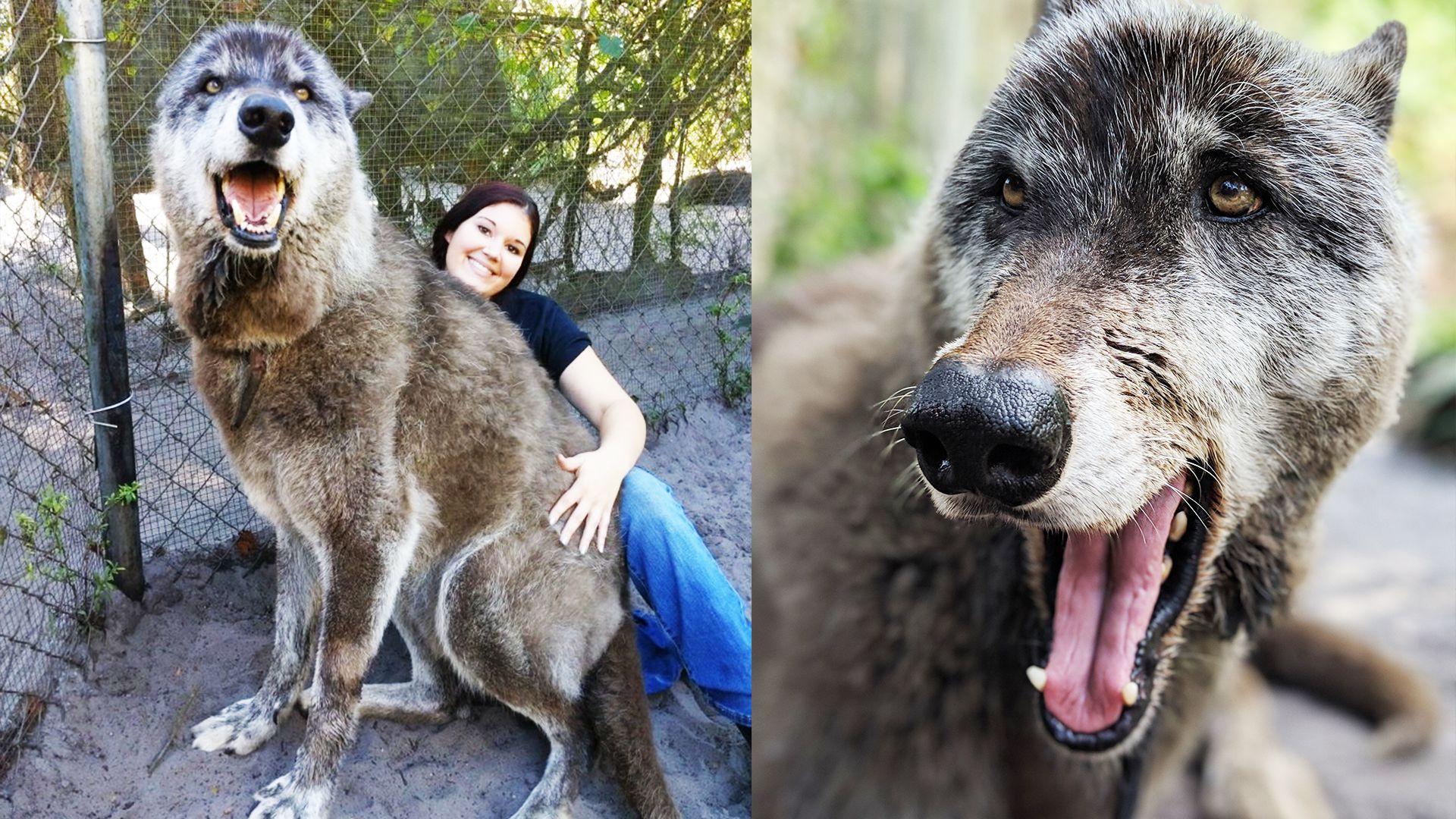