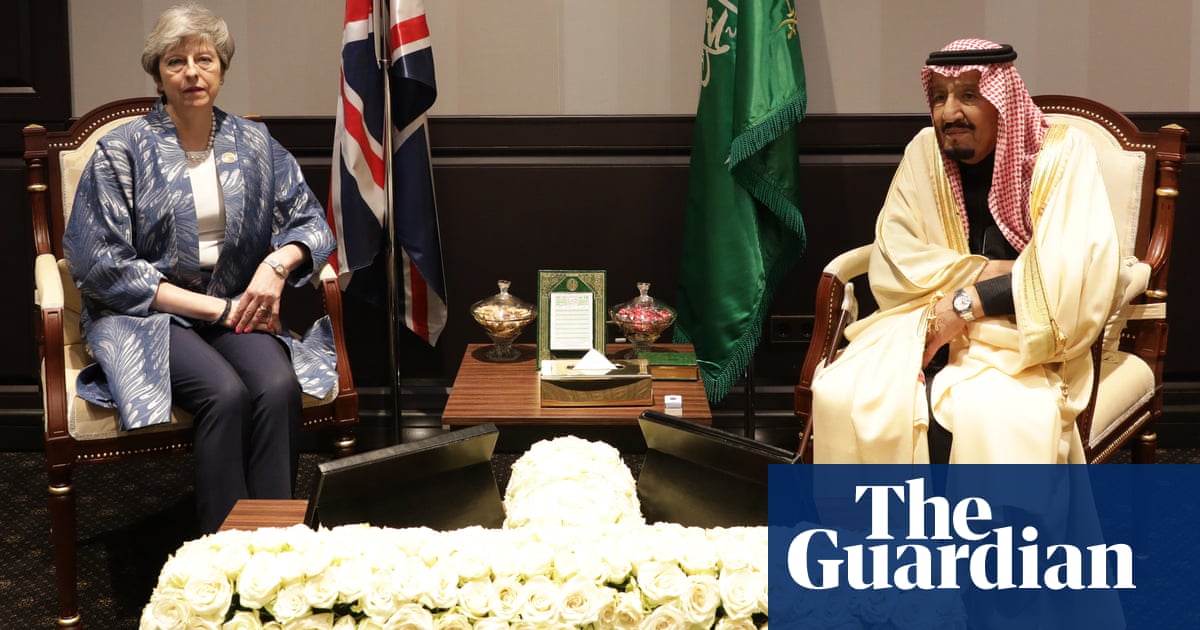 Theresa May has pledged £ 200m to help victims of the war in Yemen as she called for the "crisis and suffering" caused by civil war.

talks in Sharm El Sheikh, Egypt. "We are playing our part and will continue to do so but there is still more that we can do as an international community," she said. “At the summit in Egypt, I will call on our partners in Europe and the region to continue to provide the aid that is so desperately needed.”

On Yemen, she said: "There must be a political settlement. That is the only way to end this crisis and the suffering it has caused. Real progress has been made to reach a political solution, but the window of opportunity is closing. We must use the momentum of the landmark Stockholm talks to the current agreements into a lasting peace.

"My message in Sharm El Sheikh is clear. Let us now redouble our efforts to build on the progress made and get the Stockholm agreements implemented in full. Pressure must be brought to bear on all those involved in the conflict. Forces from all sides need to start moving out of Hodeidah and follow through on plans for the exchange of prisoners.

“The ceasefire must be respected with parties exercising restrained. The Houthis must abide by their commitments. This is essential so can be made at the next round of peace talks and so humanitarian supply lines can be opened up.

"The UK has given its full backing to the United Nations led peace process, and I want to continue to build international support for the tireless and vital work of the UN special envoy. ”

EU and Arab League leaders are holding their first joint summit at the Egyptian resort city to discuss migration, security and business deals. and Yemen and stalled Middle East peace efforts, while papering on major differences about how to resolve them and who might be responsible.

EU and Arab League foreign ministers failed to agree on a text earlier this month after Hungary object to the section on migration. Europe's migration challenge is at the heart of the two-day meeting, which is well under the Investing in Stability banner.

Theresa May said: “I will also use this summit to reiterate to King Salman the importance of Saudi Arabia. if they did so pivotally in Stockholm. And I will underline the UK's ongoing commitment to the security of Saudi Arabia and the region.

"The UK, along with our European partners, also continues to call on Iran to support the conflict and ensure the current ceasefire holds. Jordan is a long-standing friend and partner for the UK and a beacon of stability in the Middle East, playing a vital role in hosting refugees who have fled conflict in the region. ”