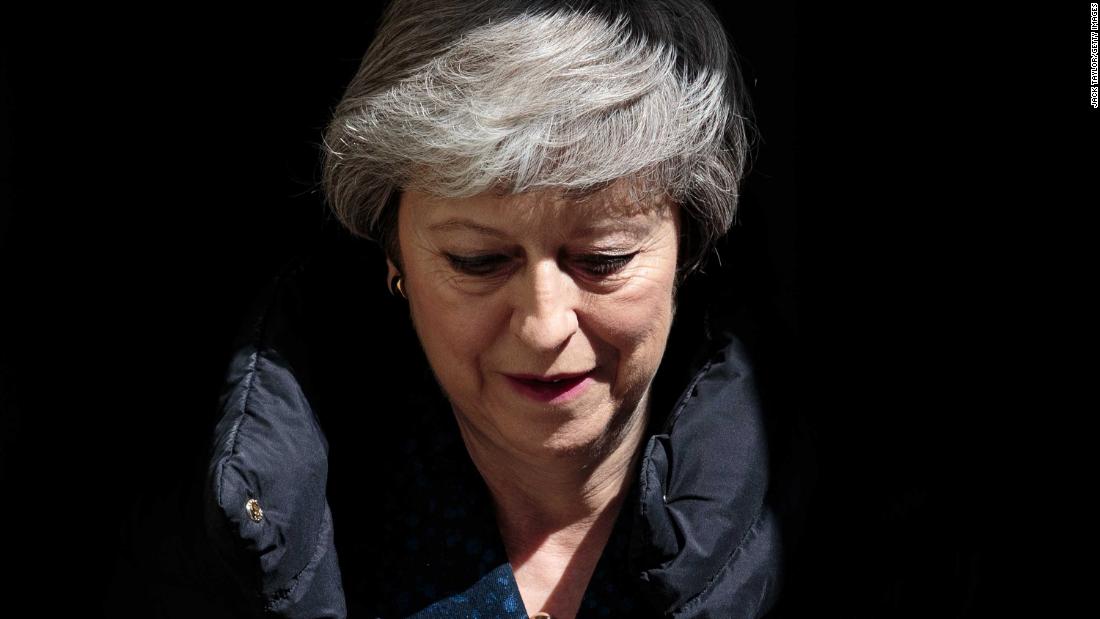 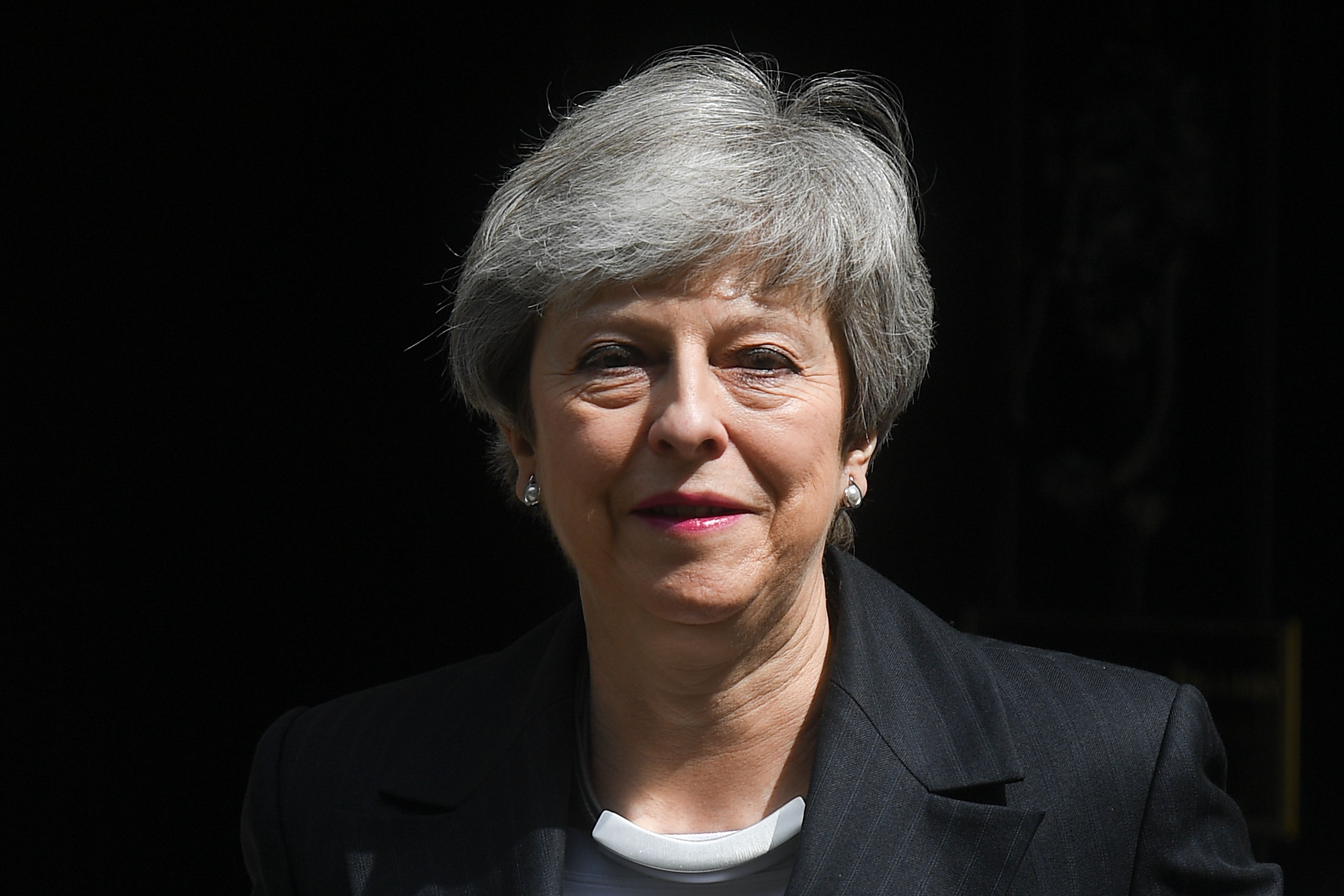 Friday could be the day.

She's facing a showdown on her future on Friday morning with Graham Brady, the head of the influential 1922 Committee of Conservative backbenchers, which mutinous MPs are likely to change their rules and force out if she does not clarify her exit strategy.

Yes, we have been here before – speculation has hovered over May's head for most of her tenure –

It could be a long day in Westminster.