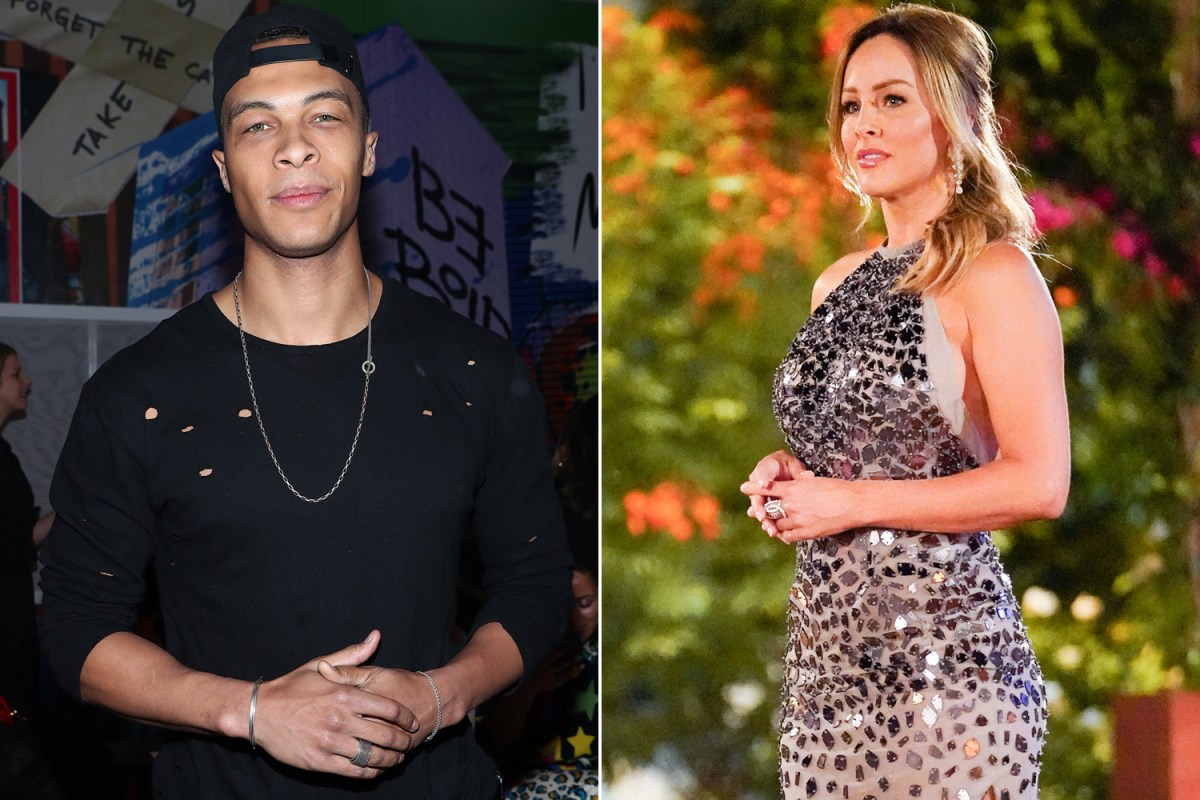 Dale Moss is on the defensive after a stinging social media post from his former fiancée, former “Bachelorette” Clare Crawley, as well as cheating accusations.

In a video message sent Monday, the former NFL player said, “There is no one to blame” for the split.

In a series of Instagram stories, Moss – who became engaged to Crawley (39) last year after a whirlwind relationship in season 16 of “The Bachelor” – said the last two weeks around the crash have “sucked”.

“Building a relationship is generally difficult, especially when you do it in public, and the media will take things and run with them,”

; said Moss, 32. “People spread lies or will always point the finger, but the fact is that there is no someone who is to blame in this situation.

Moss added in a new video that he and Crawley experienced “ups and downs” and that he “wanted nothing more than to make this relationship work.”

In recent days, Moss has been at the center of cheating accusations. Eleonora Srugo, whose name liked Moss, has vehemently denied that the two were ever romantically involved.

Last Tuesday, Moss confirmed that he and Crawley had divorced and wrote to Instagram: “We appreciate the love and support we have received from so many people, but this is the healthiest decision for both of us at this time.”

But Crawley subsequently said she was “made aware of a ‘mutual’ statement at the same time as you all were, so I need some time to really digest this.”

“When I speak for myself, my intentions with this relationship have always been very clear, so the truth is that I am crushed,” she wrote.