The Yield Curve Has Inverted. What Does That Mean? 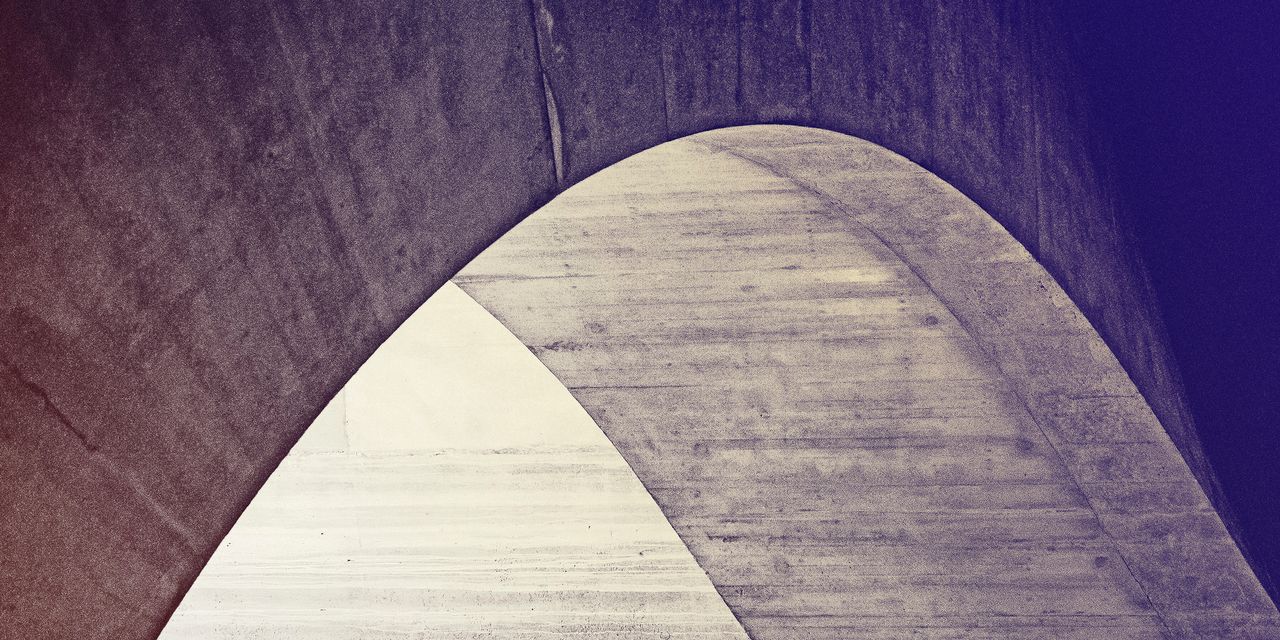 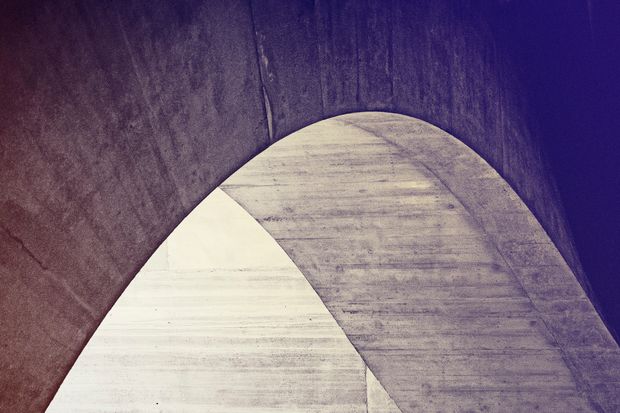 
All three major U.S. stock market indexes took a downturn on Friday, as investors responded to one of the key recession indicators: the so-called inversion of the yield curve between the 10-year and three-month Treasuries.

The
Dow Jones Industrial Average
and the
S&P 500
were each down about 1.5% near midday, while the
Nasdaq
was off almost 2%.

The yield curve is the difference between the yields on longer-term and shorter-term Treasuries. A yield curve inversion happens when long-term yields fall below short-term yields. It has historically been viewed as a reliable indicator of upcoming recessions.

If bond investors are bullish on the economy and believe interest rates will go up, they are more willing to hold short-term bonds and hope to harvest the higher yields later. On the flip side, if bond buyers believe the economy is heading downward and interest rates are likely drifting lower, they'd prefer to hold the longer-term bonds in order to lock in the current higher yields.

In that case, the higher demand for longer-term bonds will drive up their prices and lower the yields. Yields on long-term bonds are usually higher during economic expansions because bond investors need more compensation to be locked in. But when the sentiment gets too bearish, the long-term yields fall below the short-term yields.

Experts are split on which yield curve is the most reliable, but the Fed prefers the curve between the 10-year and three-month Treasuries, which on Friday turned negative, to minus 0.196 percentage points.

While a yield curve inversion has preceded recent recessions, it happens immediately, and the lead time has been very inconsistent. Historically, a recession can come anywhere from one to two years after the curve flips upside-down, and the stock market usually continues to gain from the day of the inversion until its cycle peak.

So we've got more time to Watch.

Write to Evie Liu at evie.liu@barrons.com