The worst of Apple's iPhone problems are over, UBS says (AAPL) 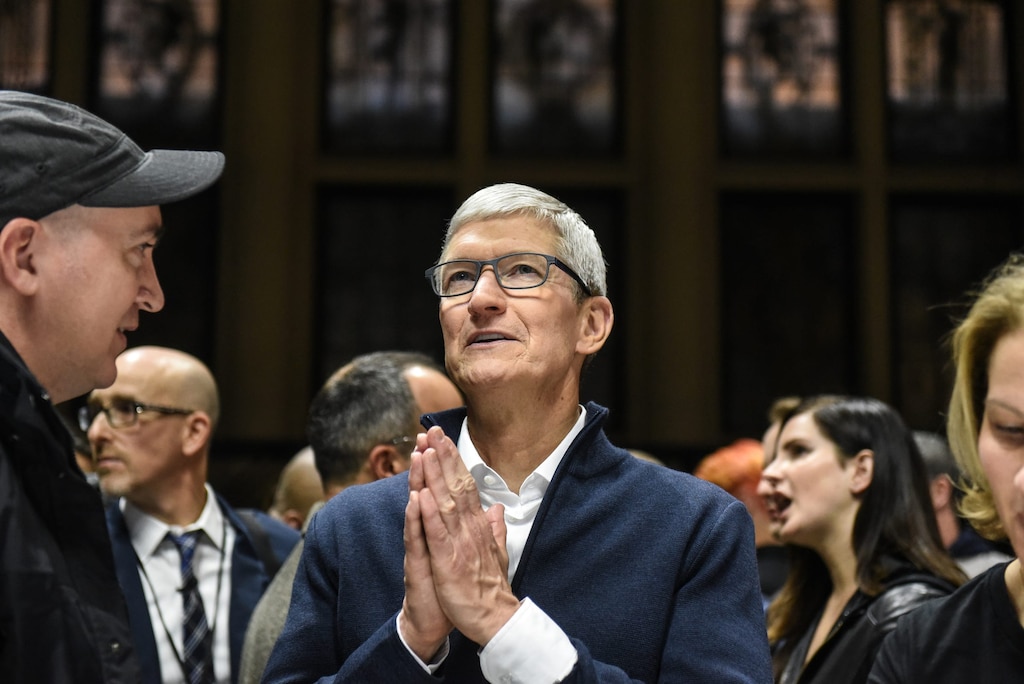 The Apple bull told clients that the worst of the slowdown experienced from its flagship product was in the rear-view mirror. The problem has weighed on Apple's stock price and has for months dominated Wall on the company.

Arcuri drew on the firm's updated analysis of its hardware supply chain in Asia, which showed signs of iPhone inventory beginning to clear in China. The region has been a major pain point for Apple, particularly since China's iPhone weakness led CEO Tim Cook to issue a rare quarterly sales warning earlier this year.

"While March is still bad, the tone in the supply chain is starting to improve and price reductions in China may be starting to clear channel inventory," Arcuri wrote. "Procurement estimates for XR are actually now up Q / Q in June ̵

1; atypical for this late in a new model cycle (good near-term for QRVO), but reflective of inventory burn."

The build an iPhone inventory for the first quarter appeared unchanged from the firm's prior estimates, at around 40 million units – with a rise in iPhone 8+ models and older entirely offsetting a drop in newer models, wrote Arcuri

The assessment stands in contrast to the outlook from analysts at HSBC, who have repeatedly warned investors about slowing Apple sales in the region. The companies found in China have shifted away from iPhones and toward other brands of smartphones, like Huawei and Samsung.

As far as stock's valuation goes, it is worth noting that Apple shares are now cheaply relative to the broader market

Apple is now trading at an 18 % 10% discount on the broader market's forward price-to-earnings ratio – well below Apple's 10-year average of 8% discount. However, on an absolute basis, Apple is trading roughly in-line with its historical average, at 14 times its forward earnings.

Meanwhile, Arcuri said potential risks to its optimistic view in macroeconomic weakness dampening product demand in China, along with a decline in "innovative offerings."

Apple shares were trading 26% below their record high set last October. Thy're up 20% this year. 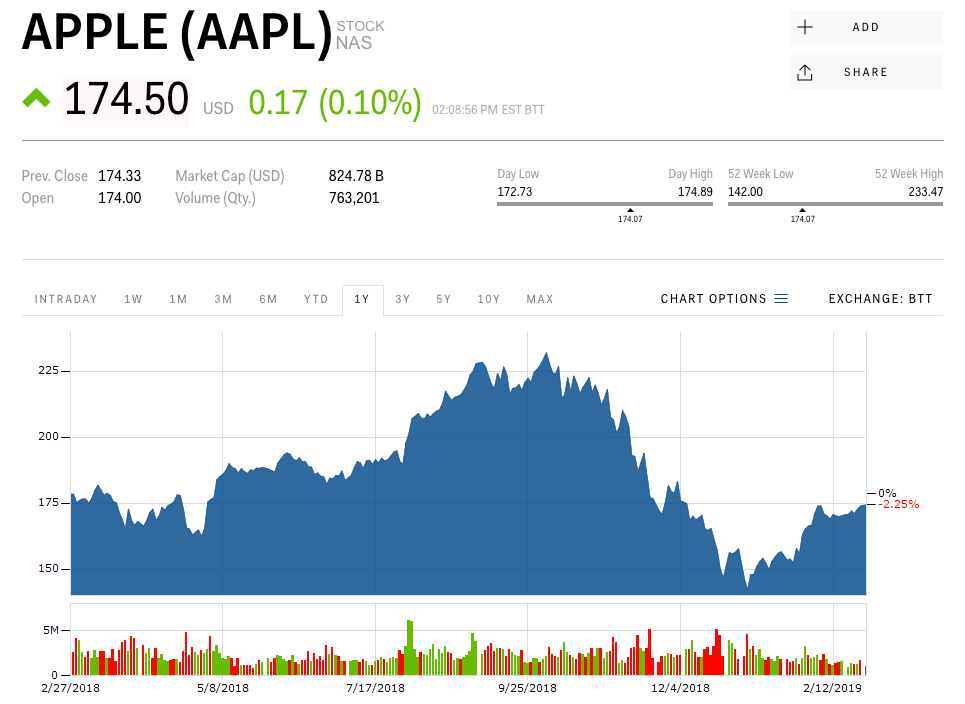