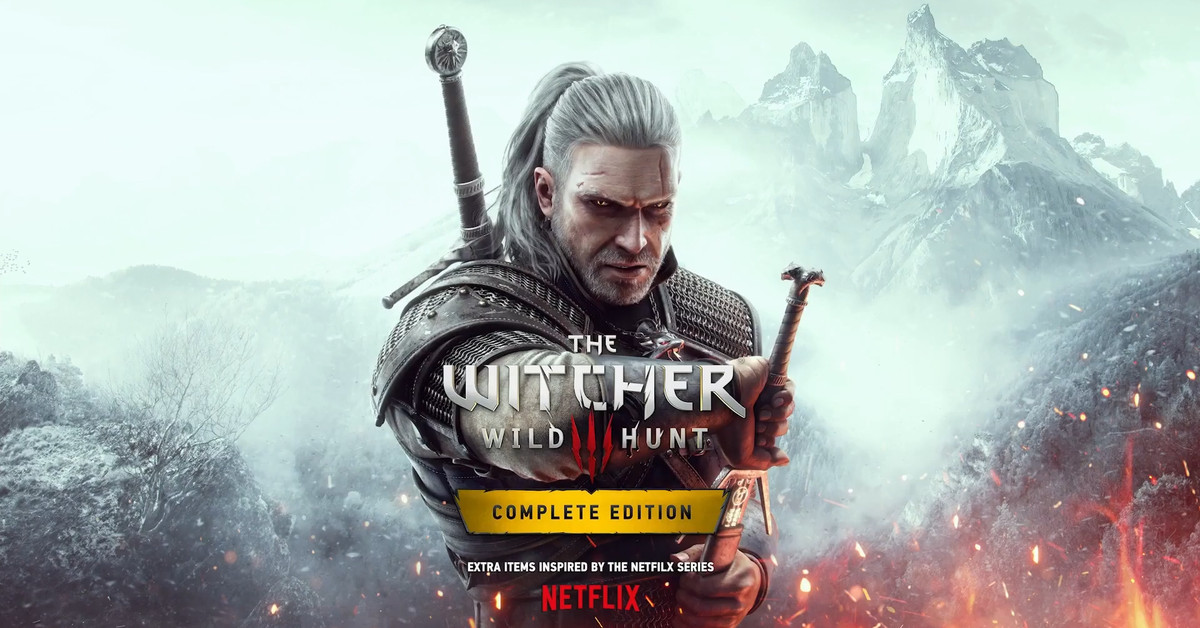 At the first WitcherCon, streamed remotely via YouTube, CD Project Red reminded fans that they were working on a next-generation update for The Witcher 3, included Complete version subtitle. The upgrade is set for PlayStation 5, Xbox Series X and Windows PC. Fans who already own The Witcher 3 will have Complete version upgrade for free.

; to make the game’s Geralt a little more reminiscent of actor Henry Cavill. A developer from CD Project Red suggested that fans could pick up new armor modeled after Cavill’s Netflix series launch. But Netflix-inspired armor isn’t the only additions to the game taken from the show, and the studio promised to reveal more details at a later date.

CD Project Red did not reveal a timeline for The Witcher 3: Complete Edition upgrade. The studio’s second game, Cyberpunk 2077, is also set for a next-generation upgrade later this year.