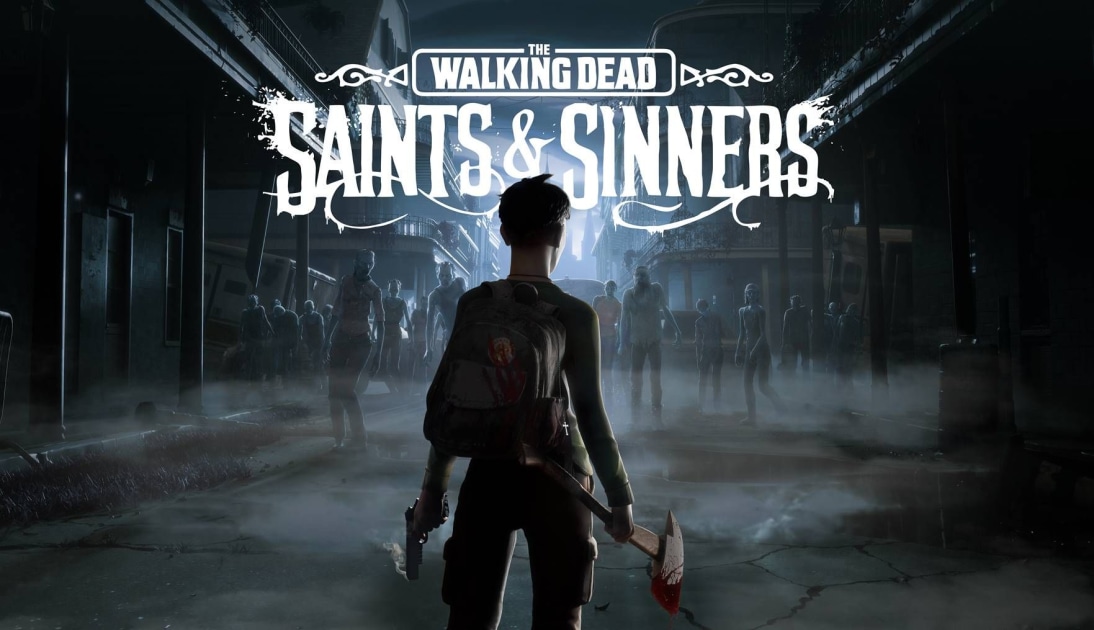 VR games The Walking Dead: Saints & Sinners officially coming to Oculus Quest on October 13, Skydance Interactive announced developers on Wednesday under Facebook Connect. The game was one of several announced today along with the all-new Oculus Quest 2 hardware. Soon you will be able to hack and cut hikers wirelessly in what developers describe as the “most brutal and immersive survival game in VR.”

The Walking Dead: Saints & Sinners takes place in a walker-infected New Orleans, where you have to fight your way through the streets and negotiate with warring factions. The “Meatgrinder Update”

;, which challenges you to fight the “relentless waves” of hikers, will be available on Oculus Quest in the weeks following the launch on October 13th. Previously, the game was available on the PC for the Oculus Rift as well as on the PlayStation 4 with PSVR. An Oculus Quest release means the game can be experienced without wires and without a PC.