The Upside & # 39; takes Kevin Hart to No. 1 in the middle of Oscar Controversy 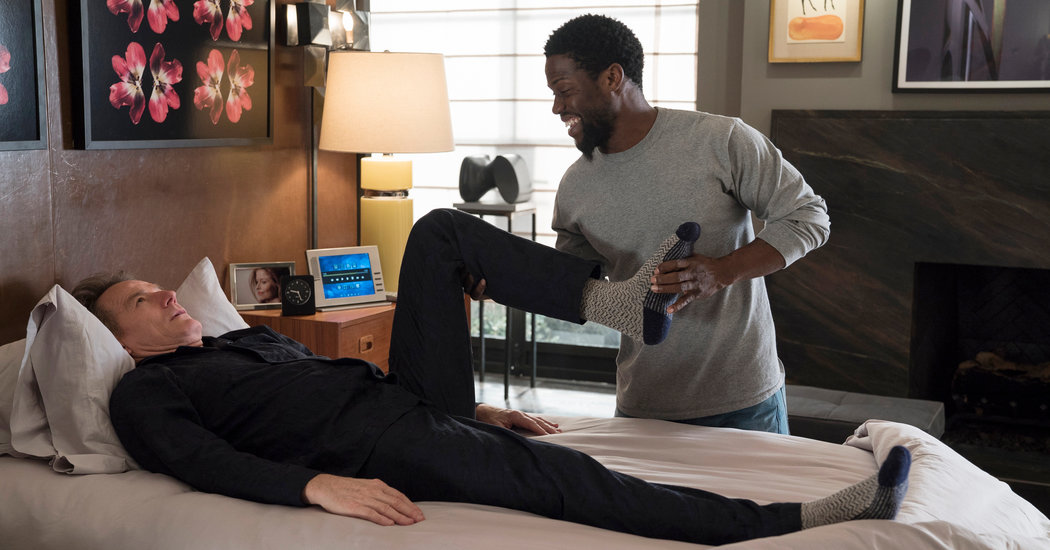 He still doesn't host the Academy Awards, but Kevin Hart has a No. 1 movie to celebrate.

Only days after deleting the idea that he would return as host to the Oscar, the actor and comedian are back at the top of the STX's "The Upside" cashier's office, a dramatic lead Hart as a black parolee who is being cared for and friend of a wealthy, white quadriplegic man played by Bryan Cranston. Despite an unenthusiastic reception from critics (the movie has a 40 percent fresh rating on Rotten Tomatoes), the film exceeded most analysts' expectations and sold $ 19.6 million in tickets in its first weekend in theaters.

The performance of the film is particularly noteworthy for the controversy that has embroiled Hart while trying to advance it. In December, shortly after Hart was announced as the Oscar host, he fell out as several tweets and comments considered homophobic were revived from his past. Since then, his appearances to talk about "The Upside" have also involved discussions about the controversy, as was the case with a place on "The Ellen DeGeneres Show" at the beginning of the month, which briefly rumored that Hart could be reintroduced as a host (he has finally decided it).

But the audience didn't seem to want to punish Hart: They bought enough tickets to allow "The Upside" to beat the titanic "Aquaman" and claim the top spot at the box office.

[ Read the New York Times review by "The Upside."]

Not that Warner Bros., the study behind "Aquaman" has much to complain about. Superhero film, led by Jason Momoa, brought in $ 17.3 million domestic this weekend and about $ 27.9 million overseas, bringing its cumulative global ticket sales to $ 1.02 billion, according to the study. The film had spent three weeks at the top of the domestic picture office, and its strong international turnout has cemented Momoa – a "Game of Thrones" alumni – as a leading moneymaking.

Sony's " A Dog & # 39; s Way Home" was the only other top 10 debut, landing in third place with $ 11.3 million during his first weekend in theaters, according to Comscore, who draws up cash box data. This family film directed by Charles Martin Smith stars a real dog that makes a difficult journey with a C.G.I. Puma. "If you've ever wondered what" The Gray "might have been if Liam Neeson was a dog," Glenn Kenny wrote in his review to The New York Times, "you should watch this movie."