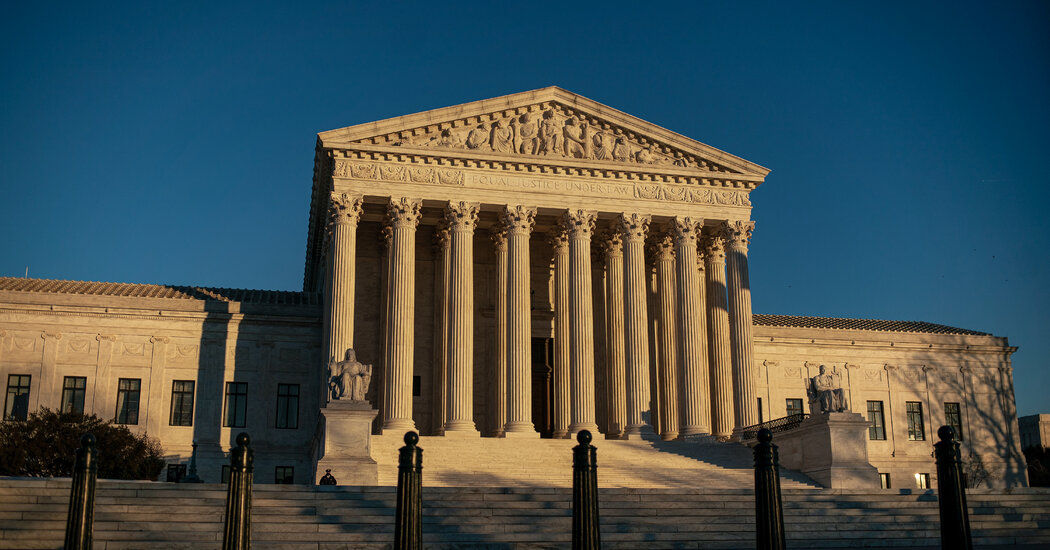 A unanimous panel of three judges from the U.S. Court of Appeals for the Fourth Circuit in Richmond, Virginia, refused to adjourn Judge Chuang’s injunction while an appeal went ahead. The Trump administration, which often seeks Supreme Court intervention on an emergency when it loses in the lower courts, asked judges in August to postpone the injunction.

In October, the Supreme Court, in its first meeting with the case, issued an unusual order returning the case to Judge Chuang, saying that “a more comprehensive overview would help this court review” and instructing him to rule within 40 days. Meanwhile, the disputed claim remained suspended.

Judge Chuang issued a second statement on December 9, again blocking the claim. “The health risk has only gotten worse,” he wrote.

The Trump administration returned to the Supreme Court. Its concise focus is primarily on data from Indiana and Nebraska, where state laws continue to require women to pick up the pills in person.

In those states, the administration told the judges, the number of abortions had increased compared to the year before. This showed, according to the administration’s brief, that the requirement did not constitute a constitutional burden on the right to abortion.

This argument was written by lawyers from the medical group in response: “defies rudimentary principles of statistical analysis.” Many factors could explain the increase in the number of abortions in the two states during the pandemic, they wrote, including disruptions in access to contraception, unemployment and other circumstances “that have made unwanted pregnancies more likely and parents less durable for some.”

Justice Sotomayor was not impressed with the argument. “Reading the government’s statistically insignificant, cherry-picked data,” she wrote, “is no more informative than reading tea leaves.”