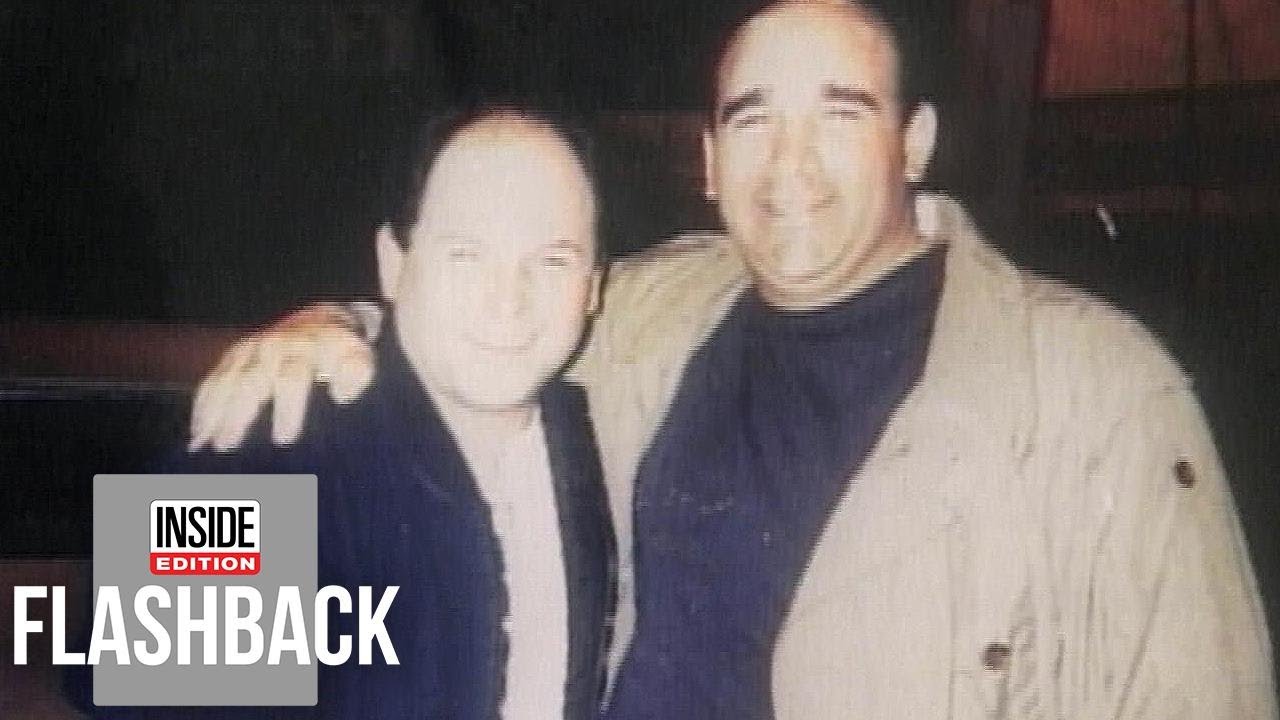 Thirty years ago, a "show of nothing" was premiered on NBC and changed television forever. "Seinfeld" revolutionized comedy on television by creating regular scenarios for odd characters that were hard to love but impossible to forget. During the nine seasons of the show, Inside Edition met the people who inspired some of the most memorable characters such as George Costanza and "The Soup Nazi." Inside Edition also met Jerry Seinfeld's parents on the screen.