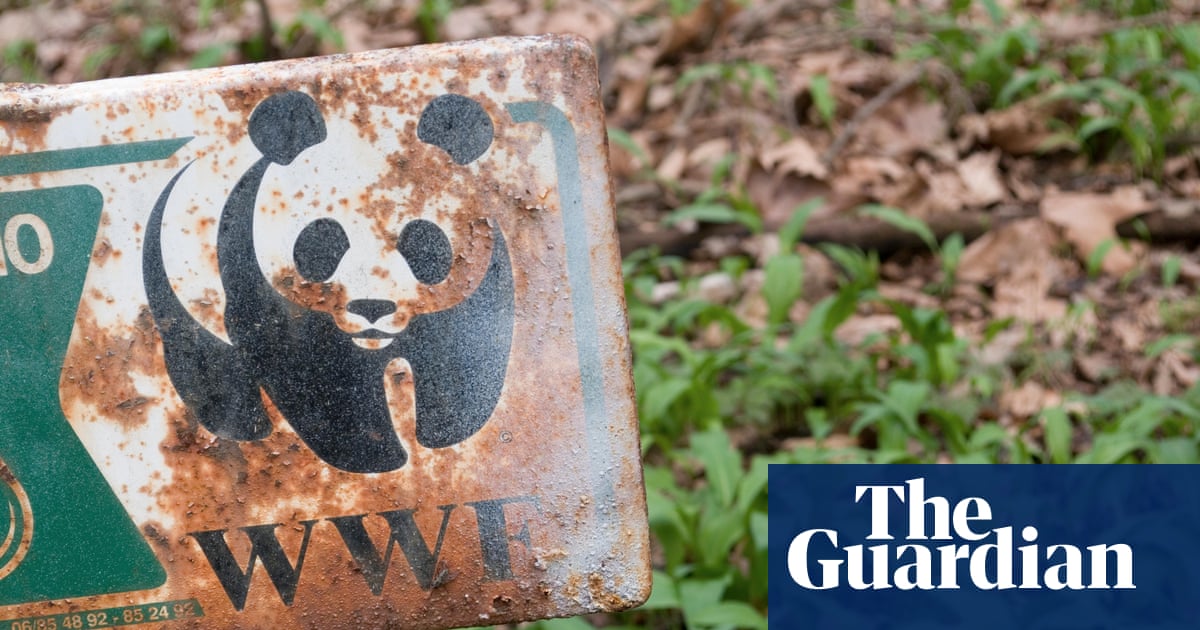 A long-awaited report on allegations that conservation vehicles supported by the World Wide Fund for Nature (WWF) committed violent assaults in several countries, including murder, has cleared the organization’s staff of complicity, but criticized it for serious deficiencies in supervision.

But even when the report was released, tribal rights campaigns – including Survival International, which has long been a critic of the WWF ̵

1; suggested that the report had not examined some of the most serious issues and that it had been released two days before the US Thanksgiving holiday in a attempts to bury the news.

The panel was set up in 2019 following reports in BuzzFeed that supported studies previously conducted by the Rainforest Foundation (UK) and Survival International that alleged tribal people were beaten, tortured, imprisoned and killed under the guise of anti-poaching operations.

The report concluded that WWF staff, including senior staff in several countries, including Nepal, Cameroon and the Democratic Republic of Congo, were in several cases aware of rankings violations, but failed to intervene either effectively or in a timely manner.

Announcing new measures designed to prevent future abuses, WWF said in a statement: “The reported abuses committed by some government activists appall us and run counter to all the values ​​we stand for. We feel deep and unreserved grief for those who have suffered. We are determined to do more to make local voices heard, respect their rights and consistently advocate for governments to uphold their human rights obligations.

“Our belief is that the steps we take will help protect communities and the nature they depend on, and that we and our partners will deliver more lasting preservation as a result.”

The 19-month independent review concluded that rangers involved in abuse were employed and led by individual governments, not WWF. It also found no evidence that staff had “instructed, participated in or encouraged” any of the alleged assaults, nor that WWF had “purchased or procured weapons for farmers.”

The report, Embedding Human Rights in Conservation, looked at allegations of serious human rights violations in Central Africa, India and Nepal, some of which were first reported on the BuzzFeed news site in 2019.

Among the allegations rejected in the report was that WWF had supplied weapons to land guards in the Central African Republic (CAR), although it found that staff the lobby for unspecified equipment. “It was alleged that WWF CAR helped the eco-guards [rangers] buy weapons from the army and covert purchases from donors, ”the report said.

“The panel found no evidence that WWF CAR supplied or procured weapons for the eco-hosts. It was clear that WWF’s policies prohibited the organization from supplying weapons to environmentalists, but it may have been engaged in lobbying for the Ministry of Water, Forests, Hunting and Fisheries to ensure that environmental protection was properly equipped for anti-poaching activities.

“From country assessments, it is clear that some WWF program offices have been more successful than others in implementing WWF’s social policies, responding to alleged abuses committed by government partners, and establishing practices and mechanisms to tackle and prevent further abuses.”

The report added: “Neither WWF International nor WWF US as home offices nor the WWF Network as a whole provided clear guidance to program offices on how to implement WWF’s human rights obligations. For example, there were no network-wide standards for law enforcement and rangers. ”

Referring to abuses in the DRC’s Salonga National Park, the report was particularly sharp, saying the WWF “was aware of the potential for human rights abuses by environmentalists, but did not carefully assess the human rights risk or develop an effective plan to prevent and respond to abuse.

In December 2016, WWF field staff reported allegations of human rights violations to senior WWF DRC officials. WWF could and should have developed and implemented an appropriate response as soon as possible after the allegations arose.

“Unfortunately, a decision made by WWF DRC’s senior management team in March 2017 to investigate the allegations and to launch an investigation with a national NGO to investigate the park’s relationship with local communities was never seemingly out of concern that doing so would meet opposition from [the Congolese national conservation body] ICCN.

“A desire to avoid conflicts with the government cannot excuse the WWF from fulfilling its responsibility to respect human rights.”

The report also found “that there was no formal mechanism available to the WWF to be informed of alleged abuses during anti-poaching missions” in Nepal, despite allegations of torture, rape and murder right from the early 2000s to earlier this year.

In a statement, Survival suggested that the report seek to shift the blame away from the WWF. It said the report’s focus was “that the WWF knew about the alleged abuses of rangers … but … continued to support and cooperate with them, and … failed to take effective steps to prevent, respond to and remedy the alleged abuses.

“The report repeats previous WWF responses by passing the blame on to ‘government cars’, funded and trained by the WWF.”

Why the CDC does not recommend public wear N95 masks – CNN