The Ravens have “been in discussions” about Jets star Jamal Adams 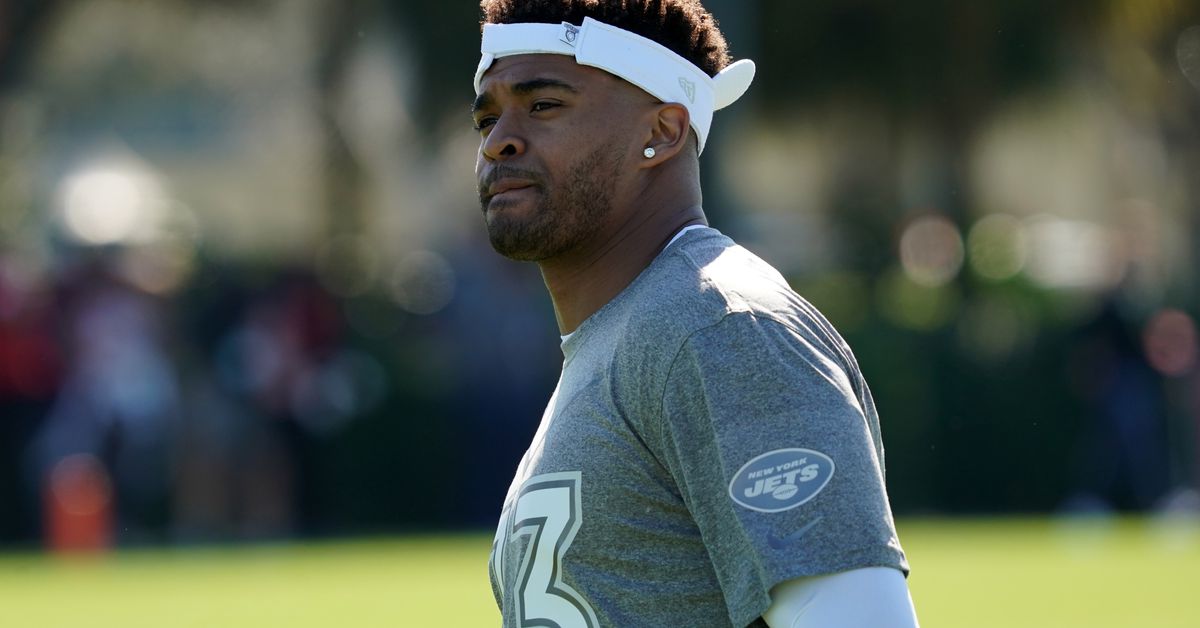 Since entering the league as a top pick in 2017, Jamal Adams has been one of the absolute best safeties in the NFL. Unfortunately for him, it has not led to much success on the field for his team, the New York Jets.

This is apparently beginning to bear on the young Pro Bowler, who is reportedly seeking a new contract; for the Jets part, they have no interest in even discussing one until the regular season begins. With all this in mind, Gary Myers of the New York Daily News has passed Adams’ message to the Jets out in the air: “Pay me or trade me.”

Sources told me today the Jets have given no indication will sign All-Pro S Jamal Adams to a new off-season contract. Will wait to make a decision. He wants a contract now. Deaths have caused friction and sources said trading is very possible. Half of the teams are expected to call the Jets.

Myers has gone into the report that a trade is a very real opportunity, with the Cowboys an important landing spot in Adams’ mind. Myers also went on to name another team as an option: the Baltimore Ravens.

“The other team I heard pretty strongly today was the Ravens.”@GaryMyersNY told us further @ESPN_SA that Baltimore has also been in discussion for Jamal Adams.

This would make sense and would be consistent with last year’s midterm reporting that the Ravens had inquired with the Jets about Adam’s availability at the trade deadline. It also aligns with a live discussion on Instagram that Adams recently had with his friend and former Ravens safety, Tony Jefferson:

While all of this is certainly still in the rumor realm, there are plenty of reasons to suspect that the Ravens would be involved to some extent if Adams was looking to do something. Compensation has to line up, which is another discussion altogether, but right now, feel free to color yourself intrigued by this whole situation if you’re driving for the purple and black.