The Quietus | News | An Asteroid Has Been Named After Brian Eno 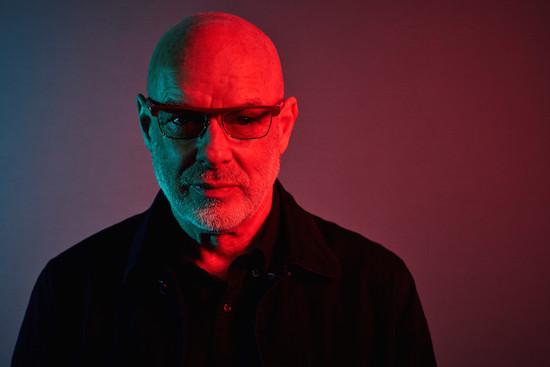 Earlier this week, Brian Eno was presented with the Stephen Hawking Medal for Science Communication at science festival Starmus V, and as a further surprise, he was presented with a certificate this morning to mark Asteroid 81948 being officially named after him. 19659002] The certificate was presented to Eno by astronomer Marc Buie of the Southwest Research Institute, who discovered the asteroid and made the decision to give him the honor. The asteroid, which was formerly known as '81

Eno will next month reissue his 1983 LP Apollo: Atmospheres and Soundtracks with a bonus collection of new material. Over the weekend, he contributes to Warp Records' 30th anniversary of NTS Radio with a piece which sets recordings from protest group Extinction Rebellion's actions on Apollo track 'Silver Morning'.