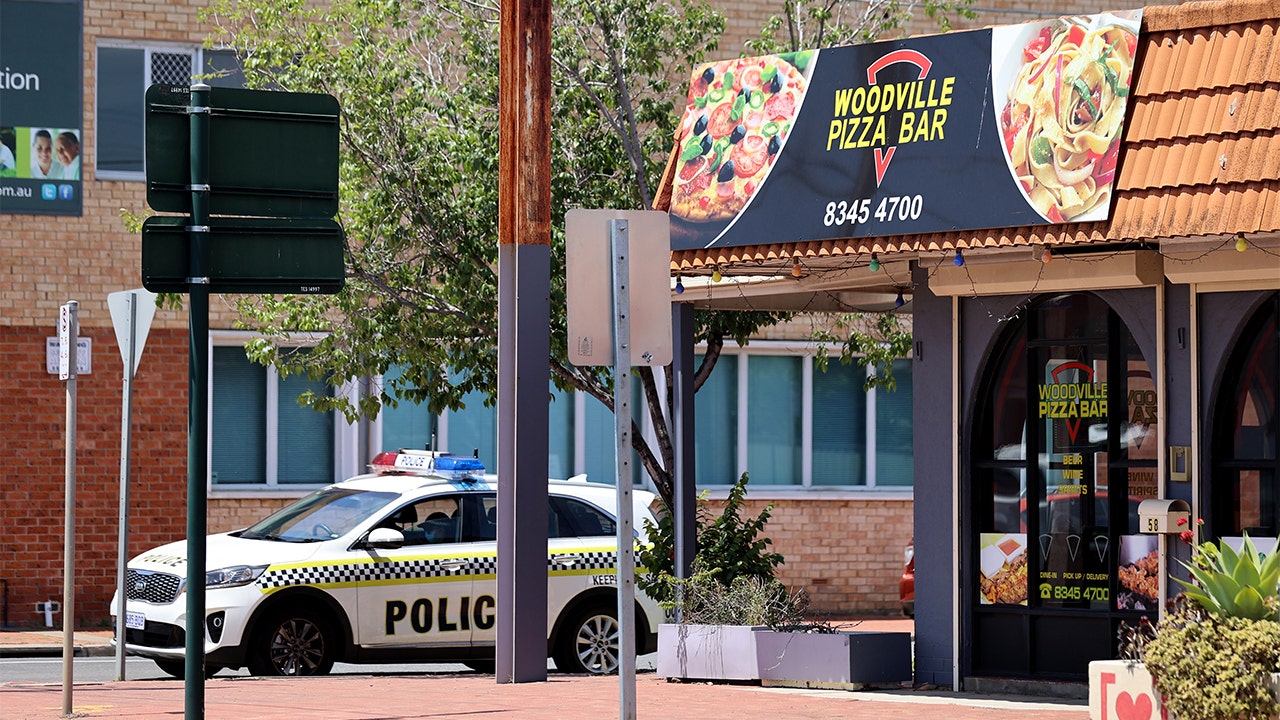 When an employee at a pizza restaurant lied to contacts in southern Australia, it led to a strict lockout across the Australian state, officials said on Friday.

South Australia – which has a population of about 1.7 million people – began a six-day incarceration on Wednesday to combat an outbreak of coronavirus.

At the time, authorities believed the outbreak was caused by a highly contagious strain of the virus, according to Reuters.

It was because a person told contact trackers that he had only visited the Woodville Pizza Bar in Adelaide for a short period of time when he had actually worked several shifts at the restaurant. The employee allegedly also worked with another person with the new virus.

Woodville Pizza Bar did not immediately respond to Fox News̵

“One of the close contacts attached to the Woodville Pizza Bar deliberately misled our contact tracking team,” South Australian Prime Minister Steven Marshall said at a news conference on Friday. “Their story did not add up. We pursued them. We now know that they lied. ”

After learning the truth, Marshall announced that the shutdown would be lifted early, calling the worker’s lie “disgraceful behavior.”

GAVIN NEWS INCLUDED FRENCH WASHING MEAL BEGINS QUESTION: HOW MUCH DID IT COST?

“Just as we have acted immediately to impose restrictions to keep South Australians safe, we will act to lift them much faster than previously recommended,” he said.

A Woodville Pizza Bar employee lied to contacts about working at the restaurant, leading to a nationwide shutdown in southern Australia, officials said Friday. (Photo by Kelly Barnes / Getty Images)

NEBRASKA EX-BAR EMPLOYEE IS LOOKING FOR DONATIONS AFTER BURNING OVER VIDEO ABOUT MASKLESS GOV. RICKETTS: REPORTS

“To say that I am fumbling about this person’s actions is an absolute understatement,” Marshall later added. “The individual selfish actions have put our whole condition in a very difficult situation, his actions have affected companies, individuals, family groups and are completely and utterly unacceptable.”

Despite the impact on the state, Stevens said the employee would not be charged or fined for lying.

“The emergency response requires people to provide information upon request,” Stevens said, according to DailyMail.com. “There is no punishment for not answering these questions truthfully.”