The outbreak at Froedtert Hospital affects at least 15 people 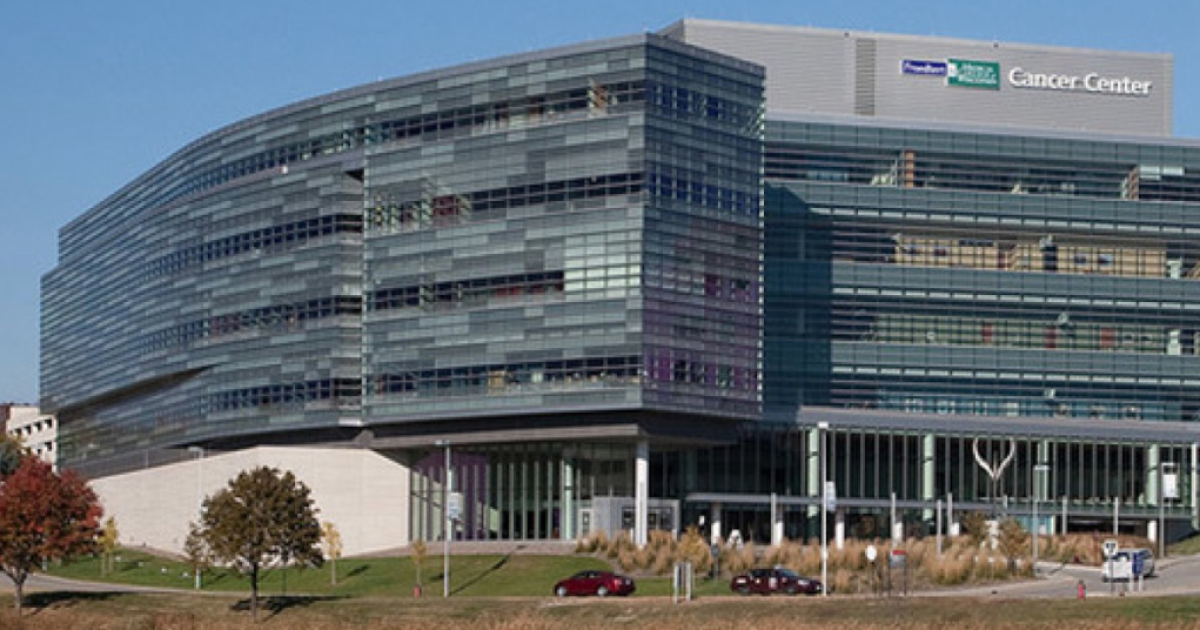 WAUWATOSA – At least 15 people tested positive for COVID-19 at an inpatient rehabilitation unit at Froedtert Hospital this week.

Wauwatosa Hospital began testing all patients and staff in the unit last weekend after several people tested positive for coronavirus.

The source of the outbreak is not identified at this time.

The hospital has now blocked all new entrances to the unit until more about the outbreak is known, reports MJS.

The device is used to help people recovering from stroke, spinal cord injuries, cardiac arrest, cancer, among other problems.

Report a typo or error // Submit a news tip