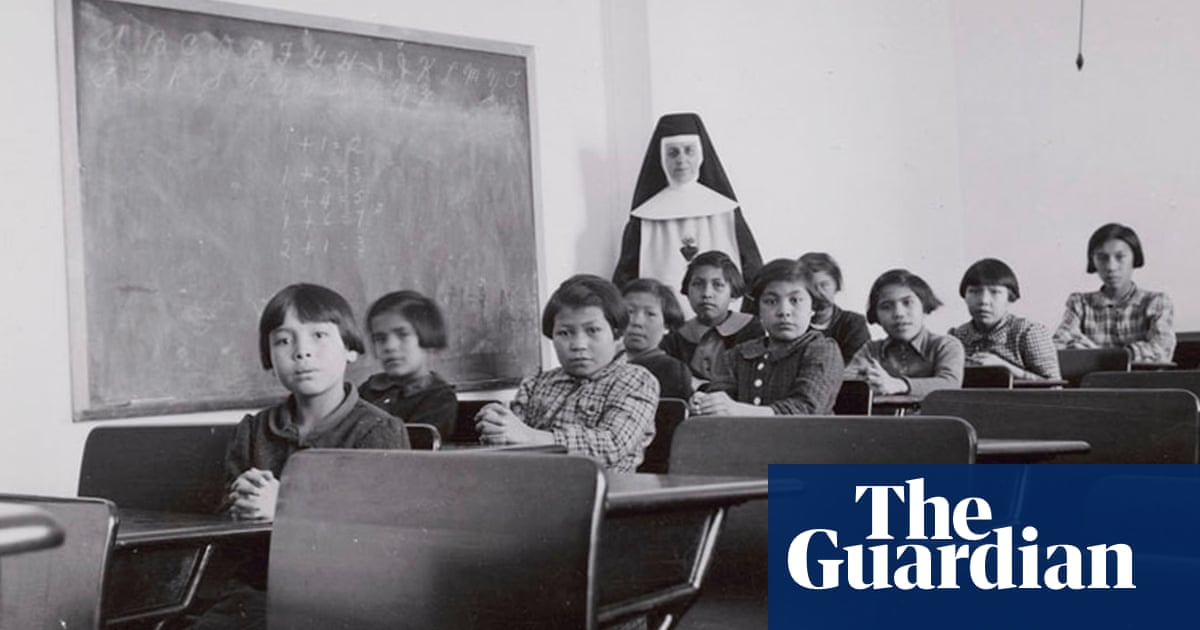 In recent months, headlines about the discovery of corpses in unmarked graves in residential school sites have terrified the public in Canada and around the world – but they only capture part of a multigenerational injustice that has been described as a “cultural genocide”.

About 150,000 original children are believed to have attended the state-funded boarding schools, which were mostly run by the Catholic Church. The schools existed for more than a century and were specifically designed to separate children from their families and their culture; last closed in 1

996. Thousands of survivors have described horrific physical and sexual assaults. Those who died are largely thought to have suffered malnutrition, illness, or neglect. Their families were often not told they were dead.

While more than 1,100 bodies have been found so far, many more are expected, after years of work by indigenous communities to force the searches to take place. Some estimates suggest that 15,000 children may have died in schools. Others say the true number can be much higher.

Rachel Humphreys Talking to Barry Kennedy, a survivor from Marieval School, where 751 corpses were found, telling her, “These are my alumni, and I have to speak to make sure this will never happen again.” He describes his experiences at school and how they shaped the rest of his life. And as he considers these memories in the context of the new discoveries, he describes the importance of sticking to cultural traditions that the Canadian state once tried to eradicate.

Humphreys also speaks Leyland Cecco, who has reported on the history of the Guardian. He explains the broader context of attempts to erase original identities – and continued criticism of the Canadian government for not following up on its promises to rectify this historic clock, the impact of which is still deeply felt today.

The Guardian is editorially independent. And we want to keep our journalism open and accessible to all. But we increasingly need our readers to fund our work.