The North Magnetic Pole's Mysterious Journey Across the Arctic 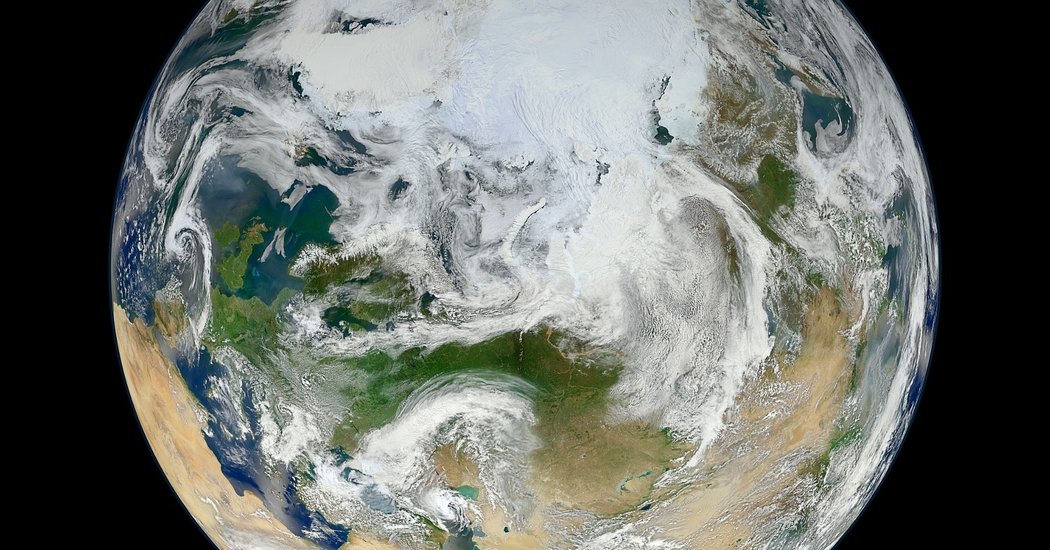 The current model is safe to use for most people at low- and mid-latitudes.

“South of 65 degrees north and away from Canada, the average user will notice very little difference to their daily life, Said Ciaran Beggan, a geophysicist at BGS

With the updates now complete, scientists are anxious to understand the causes of the pole's Siberian sprint. "It's clear that something strange is happening," said Phil Livermore, a geophysicist at the University of Leeds in England.

On multiple occasions during Earth's long history, the magnetic field has weakened dramatically. The north magnetic pole slipped towards the bottom of the planet, and the south magnetic pole towards the top. The process took a few thousand years, but at the time of the field's full strength returns, it has flipped.

such a reversal might be around the corner geologically speaking.

Most scientists, including Dr. Sprain, doubt and impending geomagnetic reversal. First, while the north pole does appear to be on the move, it does not represent a global phenomenon, just a regional one.

Dr. Livermore, for example, there are two large magnetic structures in the planet's outer core, one beneath Canada and one beneath Siberia, which interacts to emit the magnetic pole.