The next big NASA rocket has arrived 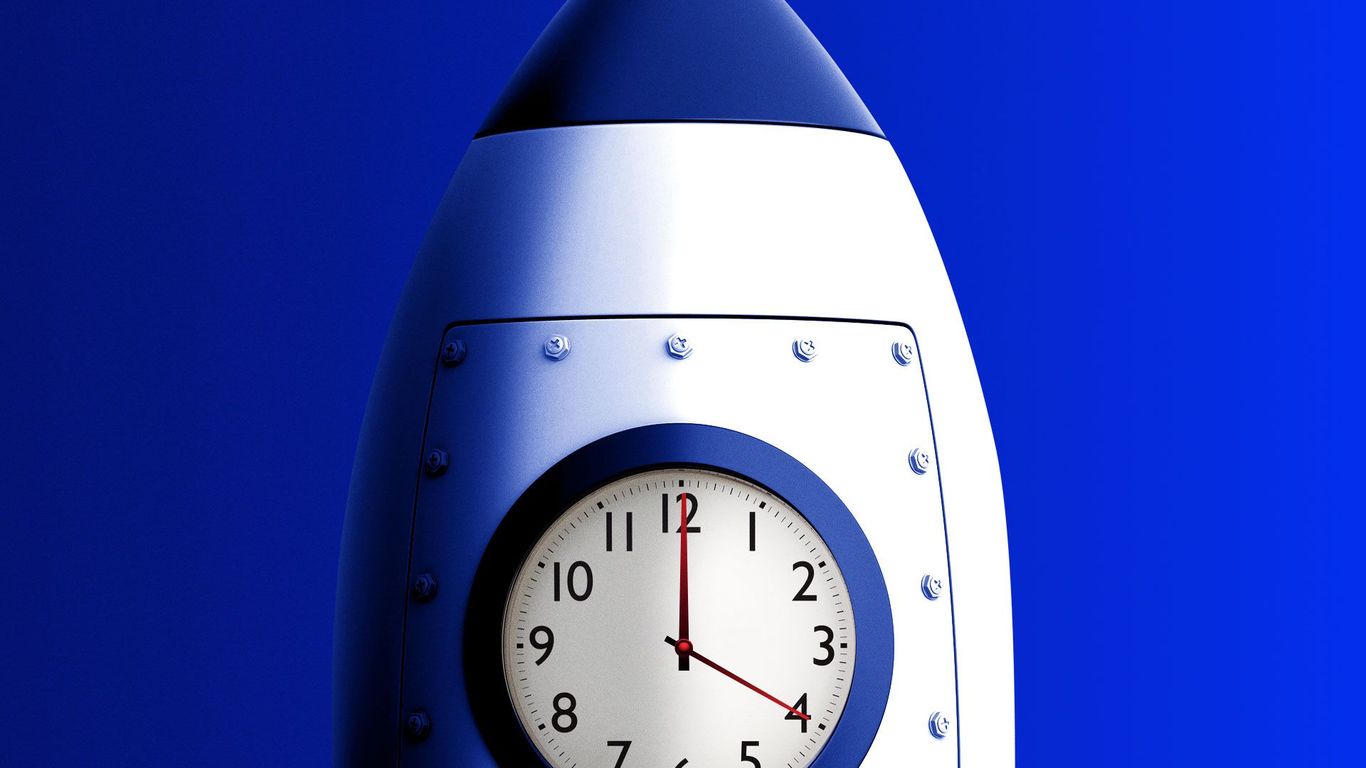 It’s a make-or-break moment for NASA’s next mega-rocket: the Space Launch System.

Why it matters: The rocket – about 10 years in development and billions of dollars over budget – is expected to launch for the first time this year. Its success is the key to NASA’s plans to bring people and payloads to deep space destinations like the Moon.

Running the news: NASA is expected to stage what will be one of the biggest tests of SLS yet on January 1

What’s next: SLS is expected to launch into space for the first time in November 2021, sending an unoccupied Orion capsule around the moon and back to Earth.

But but, but … whether it happens on time remains to be seen.

Link: Congress instructed NASA to build the SLS in 2010.

The other side: Proponents of the SLS program say that even with these commercial heavy-duty launchers expected to come online, NASA still needs its own launch vehicle to meet its unique needs as an investigative agency.

Mini-sea monsters had teeth as sharp as a saw blade

NASA’s Roman Space Telescope will be much better than Hubble