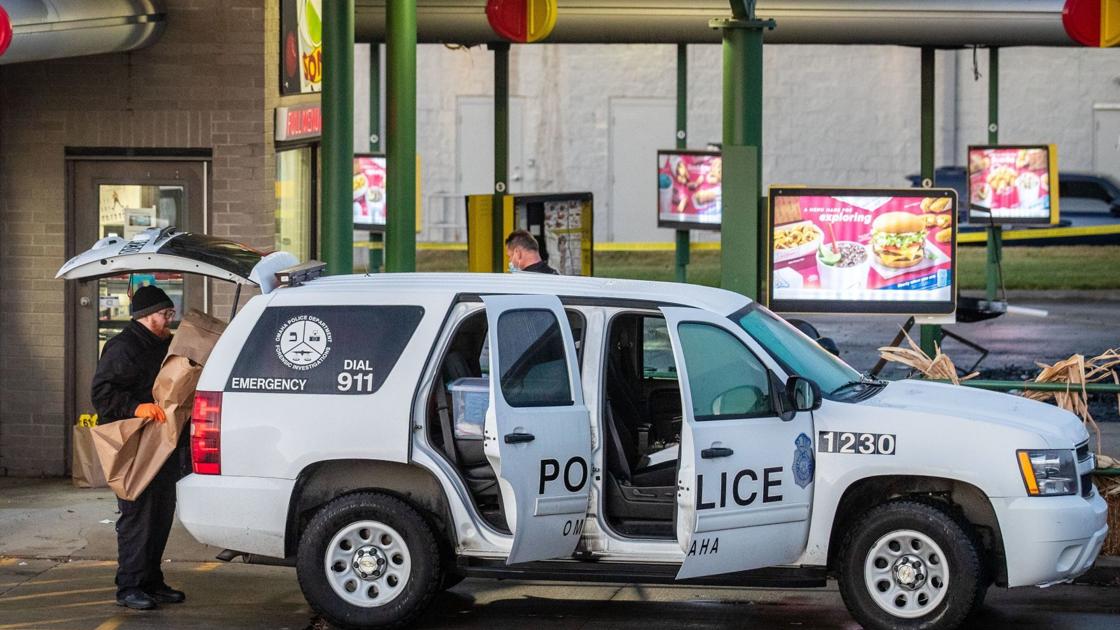 When officers asked if they could see the app on his phone, the statement said that Silva showed the home screen and the name of the app, which was not his name.

• An order for a Queso Burger and four burgers with a quarter pound. Total bill plus tax and tip: $ 1

The transactions matched those on the receipts provided by Sonic, the statement said.