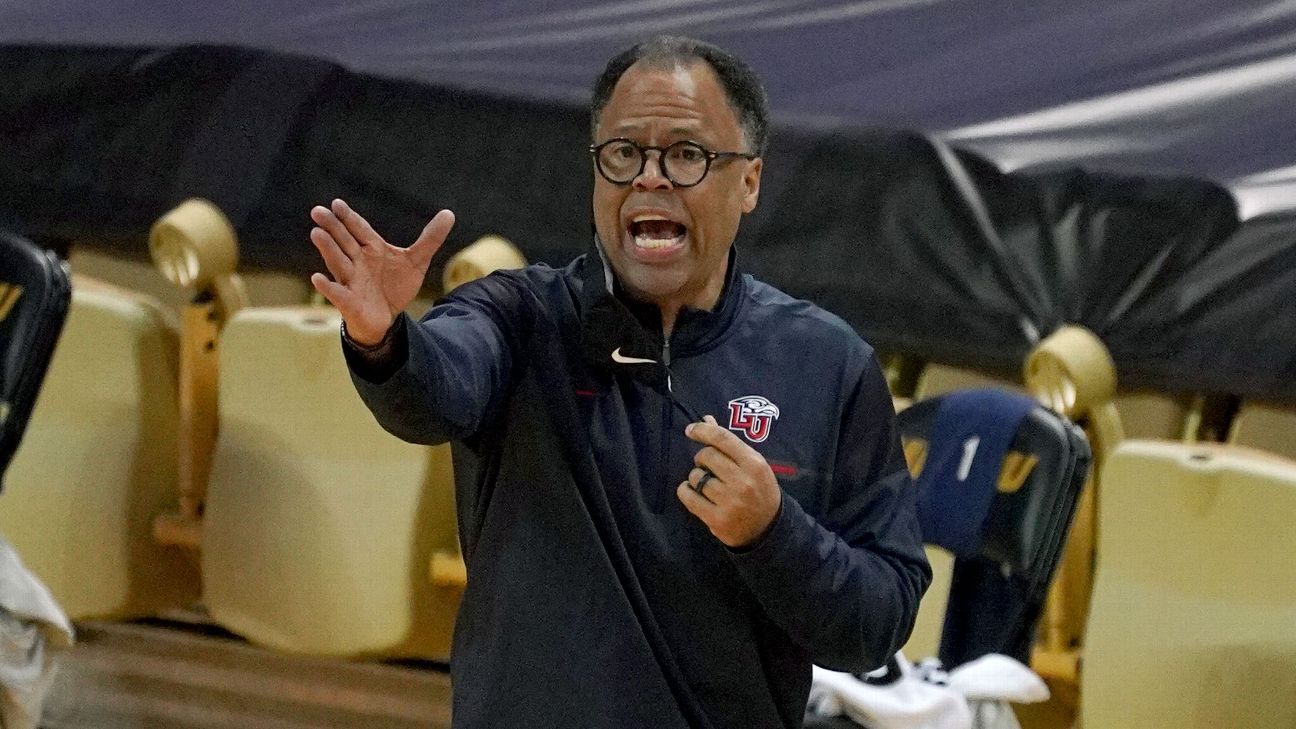 Liberty will face North Alabama in the Atlantic Sun Championship in combat Sunday, but it has already earned a spot in the NCAA men’s basketball tournament, even before he went on the field.

The Flames beat Stetson 77-64 in the semifinals Friday in Jacksonville, Florida, and since North Alabama – a school that moves to Division I athletics – is not eligible for the NCAA Tournament, Liberty was awarded the league’s automatic berth.

Can we book our ticket early? 🔥

When UNA defeated FGCU, we got the automatic bid from ASUN for the NCAA Tournament! pic.twitter.com/KoKRtUKnmv

North Alabama joined the Atlantic Sun and began moving from Division II to Division I in the 2018-19 season. Under NCAA rules, a Division II program that jumps to Division I cannot compete in the NCAA Tournament until it has completed the four-year transition requirement.

The potential scenario unfolding for Liberty was expected to enter the tournament, but most assumed that the conference’s regular season champion would eventually go through another unqualified team – Bellarmine, not North Alabama, who went 1-7 in his last eight games of the regular season before running for the title of the conference tournament title, including a victory over the Florida Gulf Coast in the semifinals.

Bellarmine, who began his transition from Division II to Division I this season, finished in second place for Liberty in the course of the regular season conference before losing to Stetson in the first round.

In back-to-back games against North Alabama last month, Liberty won 74-54 in both matchups.