The Lakers shouldn't trade everything for Anthony Davis 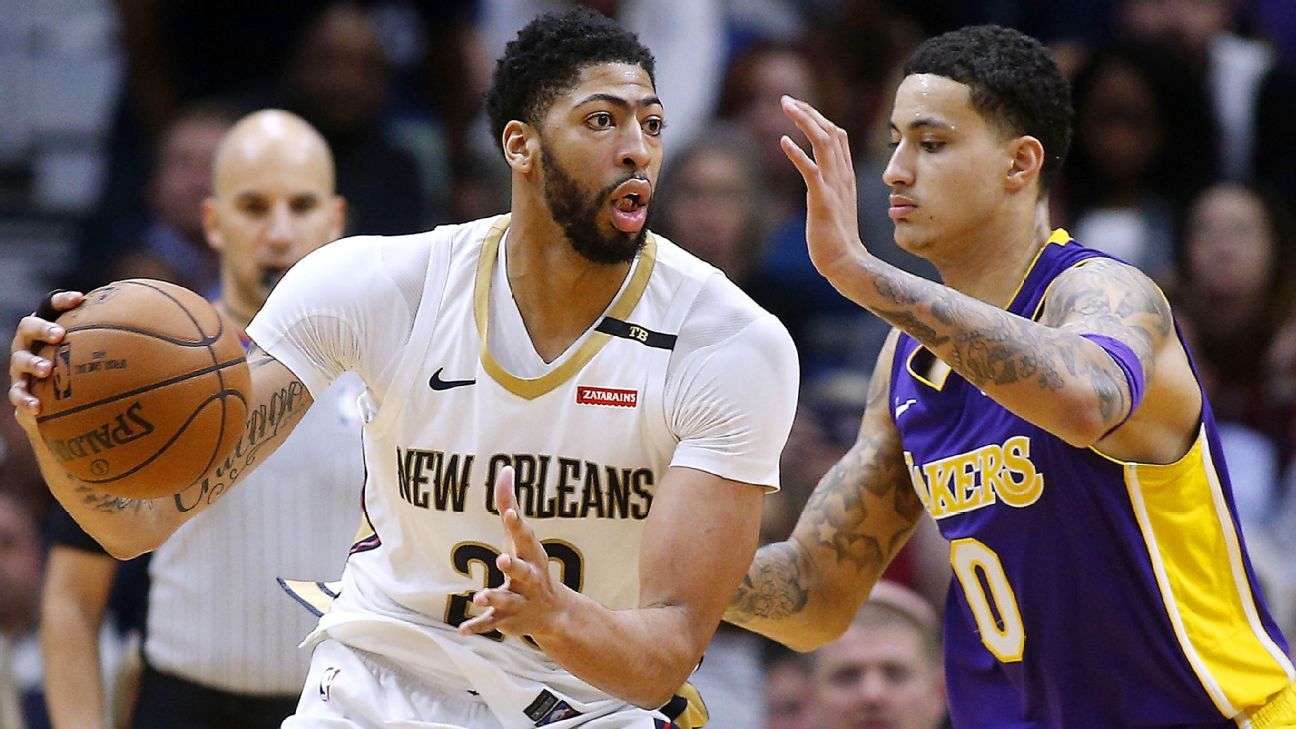 Most of the analysis of this deal has centered on how much the Lakers will need to give up to convince New Orleans to part with Davis now rather than waiting for this summer, when the Boston Celtics could enter the bidding. (The Celtics could acquire Davis now only if All-Star point guard Kyrie Irving were traded away from Boston.)

Not enough discussion has considered whether or not even makes sense for the Lakers. I don't think it does. Here's why.