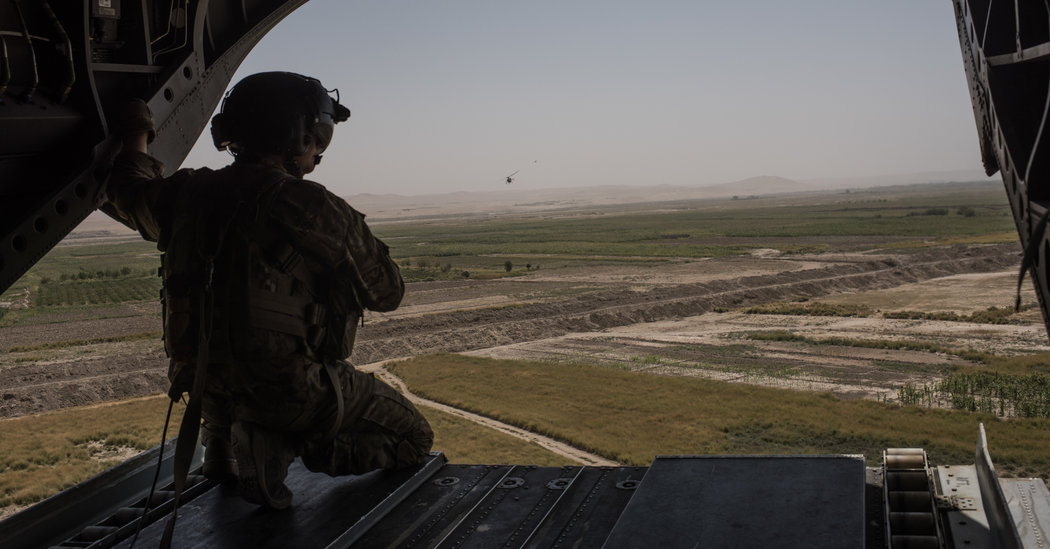 While Bensouda's inquiry had mainly focused on large-scale crimes against civilians attributed to the Taliban and the Afghan government forces, it would also have investigated allegations of abuse by C.I.A. and US military personnel, including actions in secret C.I.A. detention centers in Afghanistan, Poland, Lithuania and Romania.

In a clear reference to the black places contained in the judges' decision to abandon the investigation, they wrote that Mrs Bensouda had wanted to look at how C.I.A. agents "mistreated" prisoners "allegedly forcing announcements, obtaining information or retaliating for" 9/1

The prosecutor wrote that there was a reasonable basis for believing that since May 2003, members of the US armed forces and the CIA have committed war crimes of torture and cruel treatment, disrupting personal dignity and rape and other forms of sexual violence according to a policy approved by the US authorities. "

The judges wrote that the prosecutor relied on studies conducted by the Pentagon and Congress, especially by the Senate intelligence committee, a clear reference to the public part of the so-called late-night report studying the CIA black site program.

The judges also wrote that the prosecutor provided material that cataloged violations of international law by the CIA, including inflicting "extremely cruel, brutal and cruel" physical and mental pain on its captivity; refuses to let captivity sleep, eat, drink and pray; as well as shaming captives through "sexual acts".

Although the United States is not a member of the International Criminal Court, established nearly two decades ago, US governments have collaborated with the court on some of its work in other investigations.