The Good Samaritan jumps off the bridge to save infants after a violent crash :: WRAL.com 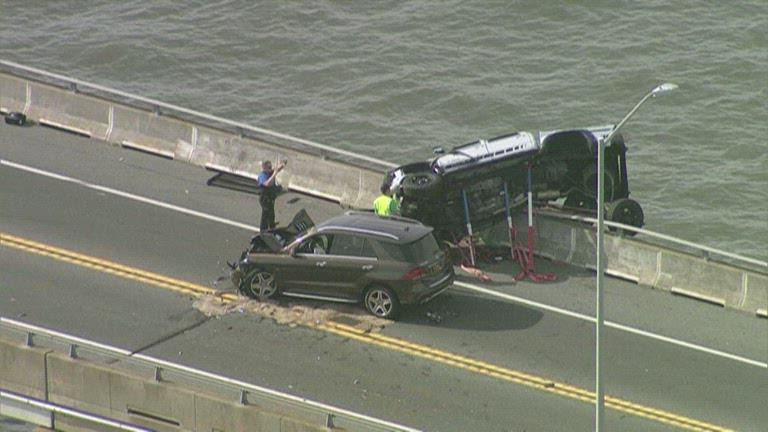 Ocean City, Md. – A good Samaritan’s heroic act saved an infant who flew over a bridge in a collapse on Sunday.

The child was thrown on the Isle of Wight Bay in Maryland during a crash between a pick-up truck and an SUV. The infant was thrown from the truck and landed in the water under the bridge. Someone quickly jumped over the railing and out into the bay to save the infant.

The child was flown to a nearby hospital. There is no word on the child’s condition.

The crash left the truck dangling next to a bridge on Maryland Route 90 in Ocean City.

Firefighters were able to secure the truck. At least seven people were taken to hospital after the crash.