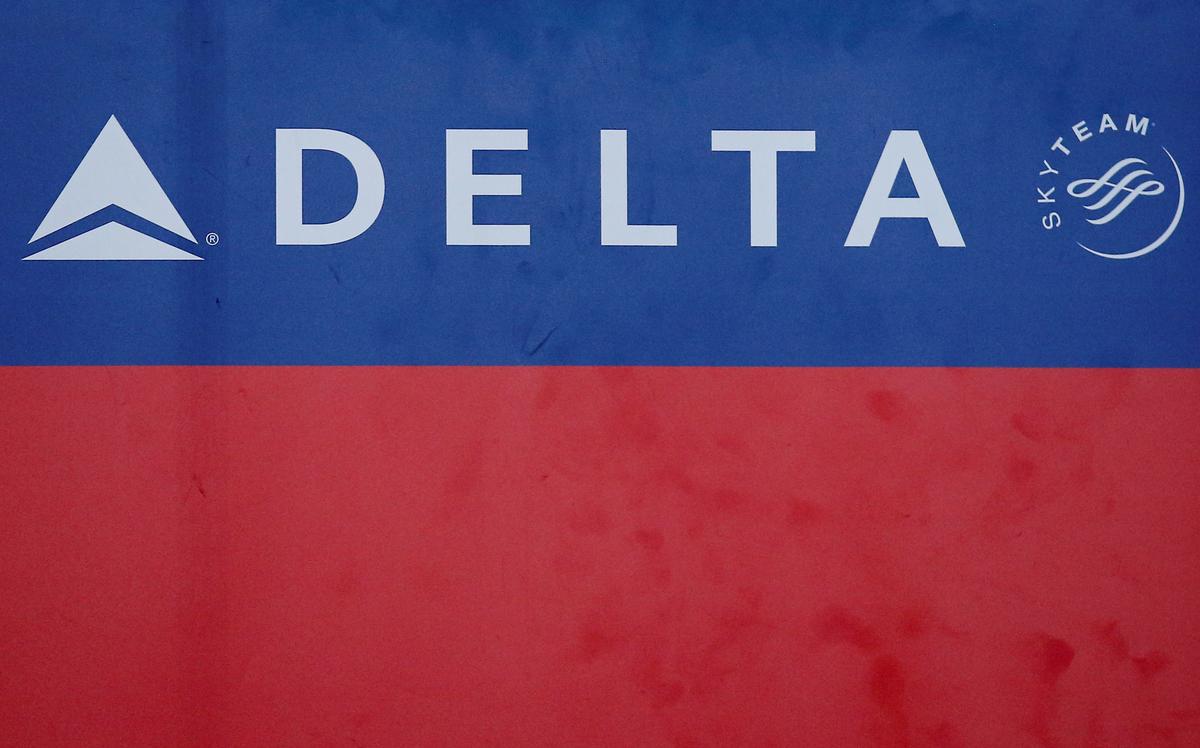 (Reuters) – Delta Air Lines a passenger on a flight from Puerto Rico to New York after he cried "I'm God!" and claimed he would save the world and forced the plane to return to the airport of San Juan, Puerto Rican police, and the airline said Wednesday.

Delta-credited passengers with the help of killing the man who "was improperly on board."

The police then took custody of a man identified as Carlos Ramirez, 30, and the case was taken over by the US Federal Bureau of Investigation, police said in a statement.

The suspect "was aggressive and shouted:" I am God! San Juan will disappear tomorrow. I came to save the world and I want to stop terrorism, "and he also tried to get into the main cabin," the statement said.

The cockpit door remained closed and secured through the incident, Delta said.

"Delta welcomes the quick actions and professionalism of the Delta Flight 579 crew," the airline said. "The air force staff quickly seized the individual with the help of some customers."

Switzerland bans Muslims from wearing a niqab or burqa in public

As Hungary cuts off the radio station, critics say Europe should put Orban on notice: NPR

Women’s Day marches in Mexico bring anger to the streets