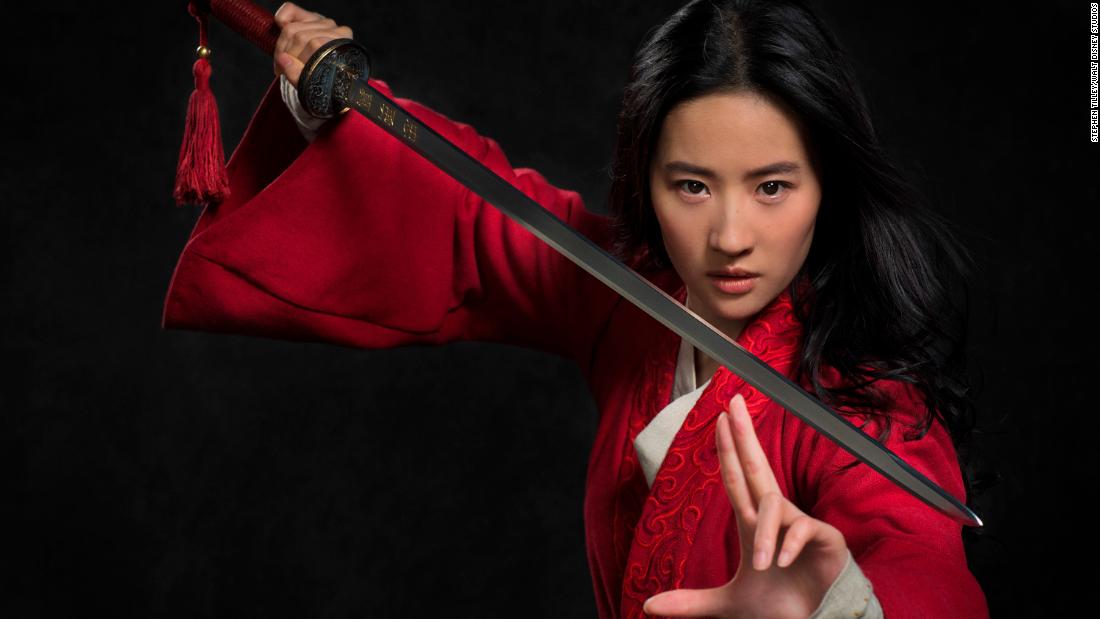 Actor Jimmy Wong, who plays Ling in the new version, confirmed the news in a video posted on Twitter.

"After a coincidence I only got a small sneaktop of the trailer, and a little bit all I can say is many of you will be very happy with the result," Wong said.

Remake is based on the 1998 animated film about a Chinese woman who pamperes as a warrior to save her father from joining the military. The original film represented more than $ 300 million worldwide.

The new "Mulan" is directed by Niki Caro, who recently directed "The Zookeeper's Wife." Chinese actress Liu Yifei, also known as Crystal Liu, will play the title role and Jet Li will play the emperor in China.

In a twist on the original movie, remake will include some new characters while losing some old favorites.

New Zealand actor Yoson An will play Chen Honghui, who becomes Mulan's most important ally and possibly love, according to The Hollywood Reporter. Mulan's original love interest, Li Shang, and her sidekick Mushu is supposedly out.