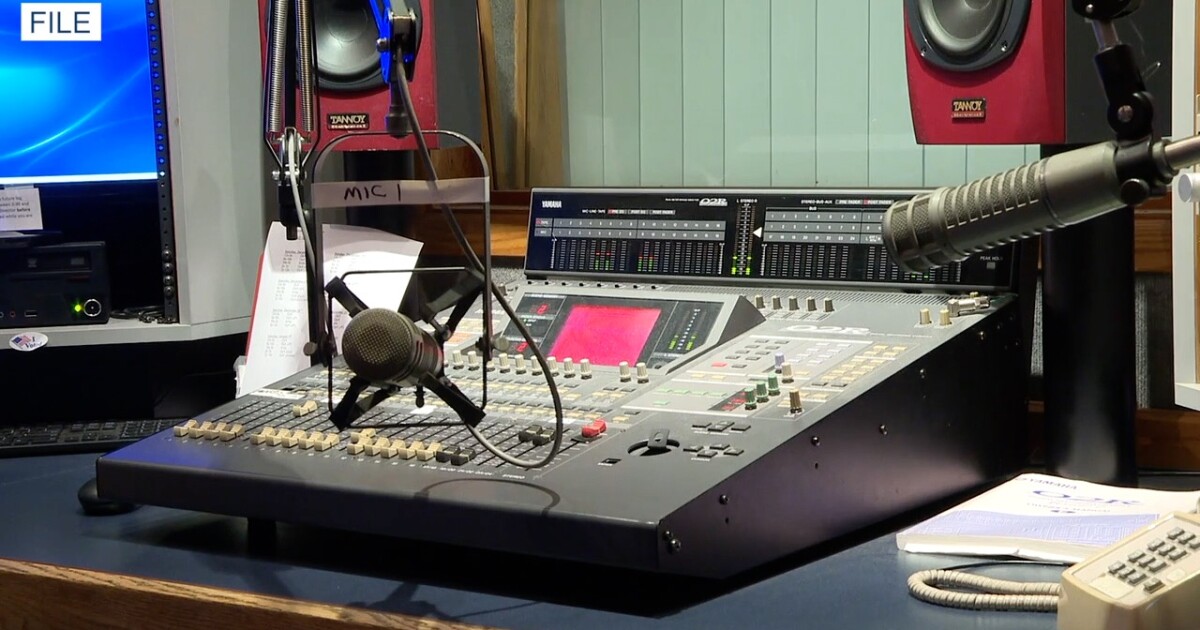 BUFFALO, NY (WKBW) – The entire Morning Bull radio staff at 97 Rock has been fired after a racist incident that took place on the show back in March.

During a show on the morning of March 24, Rob Lederman compared skin tones in black women to toast, resulting in his cessation.

Now Rich “Bull” Gaenzler and Chris Klein are also fired. They were only suspended after the incident. The program director, John Hager, has also resigned. Hager was inducted into the Buffalo Broadcasters Hall of Fame in 2018.

After further consideration after the racist incident that took place on The Morning Bull Show, we decided to end the entire morning show in addition to the program director.