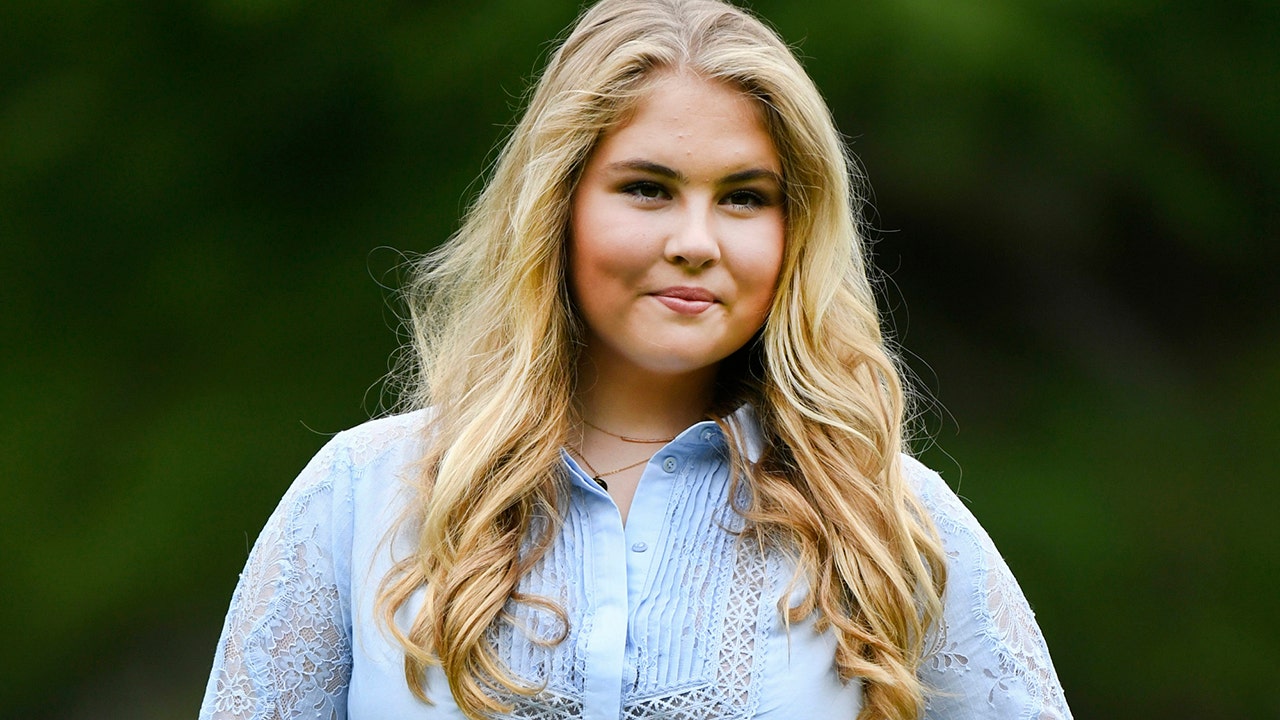 Princess Amalia, heir to the Dutch throne, has decided for the next few years not to accept the allowance she is entitled to receive annually when she turns 18 in December.

The princess sent a handwritten letter to Dutch Prime Minister Mark Rutte informing him of his decision on Friday. She said she would repay the money – which will still be deposited in her account – while still a student.

The payment consists of approx. 300,000 euros directly to the princess and 1.3 million to cover staff costs and other expenses.

On this Friday 17. July 2020 file picture poses Dutch princess Amalia in the garden of the royal palace Huis ten Bosch in The Hague, The Netherlands.
(Piroschka van de Wouw, Polish via AP)

The princess heard on Thursday that she had passed all her final exams in high school and is now planning to take a gap year before going to university.

“I find it uncomfortable as long as I can offer a little in return, and other students have it so much harder, especially in these uncertain corona times,” the princess wrote.

Rutte wrote back to congratulate Amalia with the high school and said he understood and appreciated her decision.

The move comes at a time of declining popularity for the House of Orange in the Netherlands.

Amalia’s parents, King Willem-Alexander and Queen Maxima, came under heavy criticism last year when they took the family on holiday to their holiday home in Greece amid the COVID-19 pandemic.

The family interrupted the trip and hurried home after a public riot on holiday.

In a video message released after their return last October, a grim Willem-Alexander told the nation, “It hurts to have betrayed your faith in us.”

The holiday did not violate coronavirus restrictions, but came just days after the Dutch government introduced what it called a “partial lockdown” in an attempt to tame soaring infections.