The Department of Health reports eight COVID-19 deaths on Wednesday, bringing the state’s total to 192 | Local 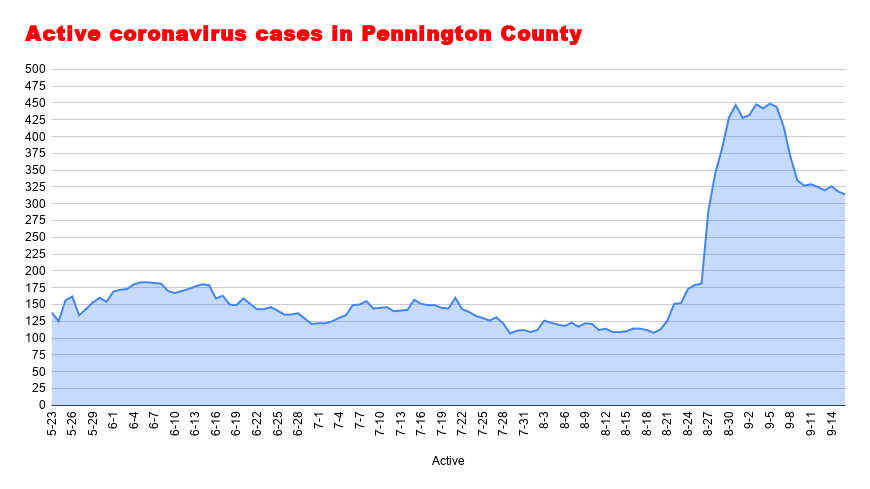 Of the 297 new cases, eight were in children under 1

NBC’s Kristen Dahlgren says she loses the feeling in her breast, a ‘constant reminder’ of her mastectomy

This is how often you should wash your face mask

Brain fluid leaks from the woman’s nose after COVID test