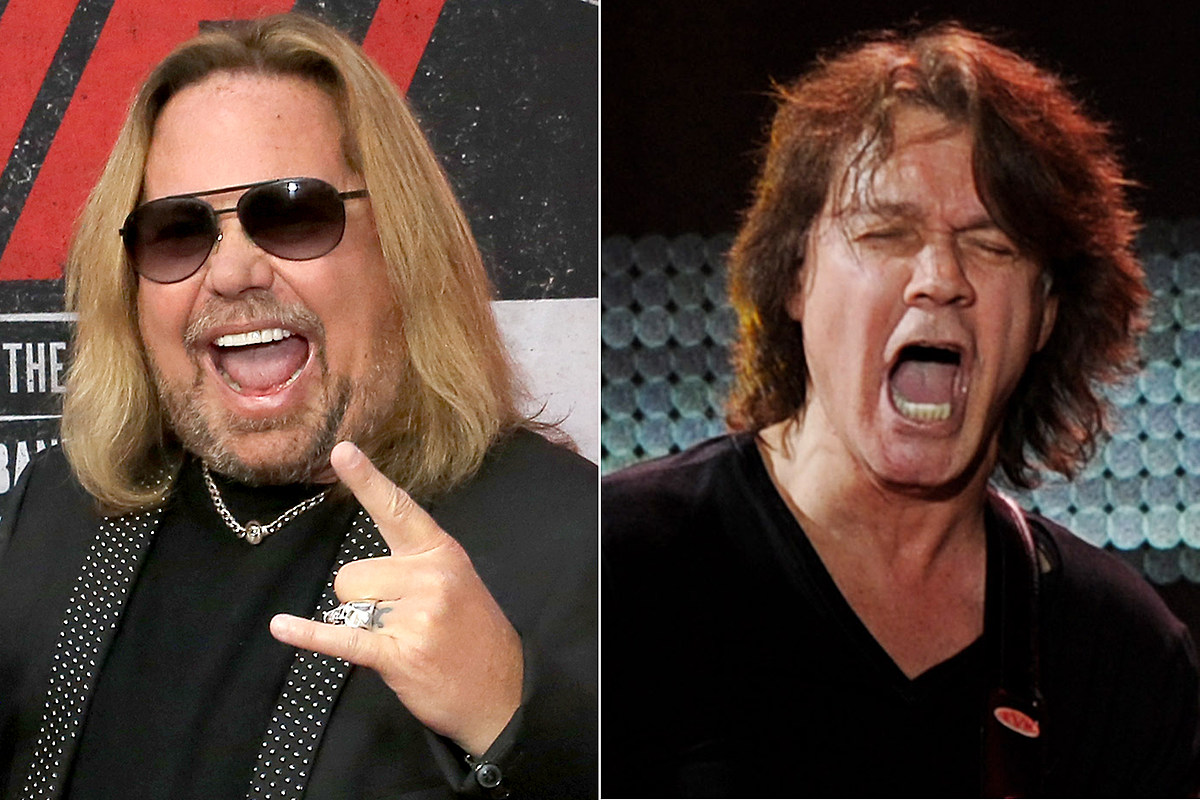 In 1984, Motley Crue was part of the Monsters of Rock tour with Van Halen and AC / DC. The timing coincided with what Crue drummer Tommy Lee described as a “crazy biting phase” for his band.

“Motley had this thing we would do if we really loved you: Some people high-five, other people hugging. We bite you, ”the drummer explained USA today. Someone who was not a fan of this love bite habit: Eddie Van Halen.

Vince [Neil] went over and just chomped on Eddie and Eddie was so mad. He was like, ‘What is it? [expletive] is wrong with you? ” Lee recalled the incident.

7;s bite occasionally drew blood, admitted that the strange custom almost cost his band the trip. “I recall [manager] Dock [McGhee] came to us and he goes, ‘Good job, assholes, I think you’ll be thrown out of the Van Halen tour,’ he recalled in an interview with Eddie Trunk in 2019 (as reported by Alternative Nation).

Part of the reason for Van Hallen’s anger was the place where he was bitten. Whatever the reason, Neil decided to sink his teeth into Van Halen’s hand, a big no-no for the creepy guitarist.

“Not Eddie’s hand, that’s not a goal!” Neil recalled with a laugh.

“It turned out to be a huge fight,” McGhee admitted Talk Is Jericho podcast in 2015 and revealed that he had to “apologize every day” for Crues shenanigans.

Not surprisingly, Motley Crues chomping antics were also poorly received from other bands. “I bit Malcolm Young, and he hated it, too,” Lee admitted. “We did it for a couple of years until we were either over it or realized it might be a little dangerous.”