‘The Crown’ Season 4: Moments You Missed in Charles and Diana’s Marriage 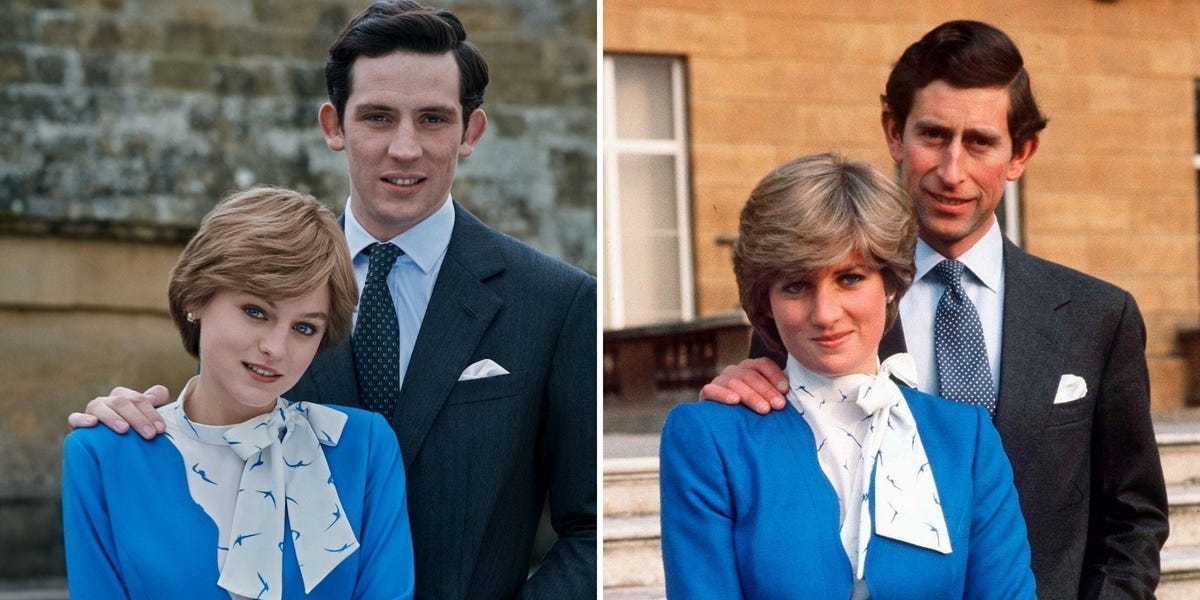 “The Crown” shows an awkward lunch between Princess Diana and Camilla Parker Bowles, but the series skips the moment the princess confronted Camilla about the affair.

In 1989, Princess Diana went with Prince Charles to Camilla’s sister’s birthday party, although Charles did not want Diana to come, according to the 1991 interview.

During the party, Diana noticed that Camilla and Charles were nowhere to be found, so she went looking for them. She learned that they were talking to another man downstairs. Diana said she sat down with them and interrupted their conversation.

“I said, ‘Camilla, I would very much like to talk to you if possible,'” Princess Diana said in the 1991 interview. Camilla looked uncomfortable but agreed, she said.

Diana told the men she wanted to talk to Camilla: “They shot upstairs like chickens without heads, and I could feel, upstairs, that hell was breaking loose. ‘What is she going to do?'”

According to Diana, Camilla responded by saying, “‘You have everything you ever wanted. You have made all the men in the world fall in love with you, you have two beautiful children, what more do you want more?'”

“I want my husband,” Diana said back.

On the way home, Diana said she “cried like I have never cried before.”

The Young Bucks want the good brothers at the revolution