The COVID-19 pandemic has derailed the fight against AIDS, the UN says 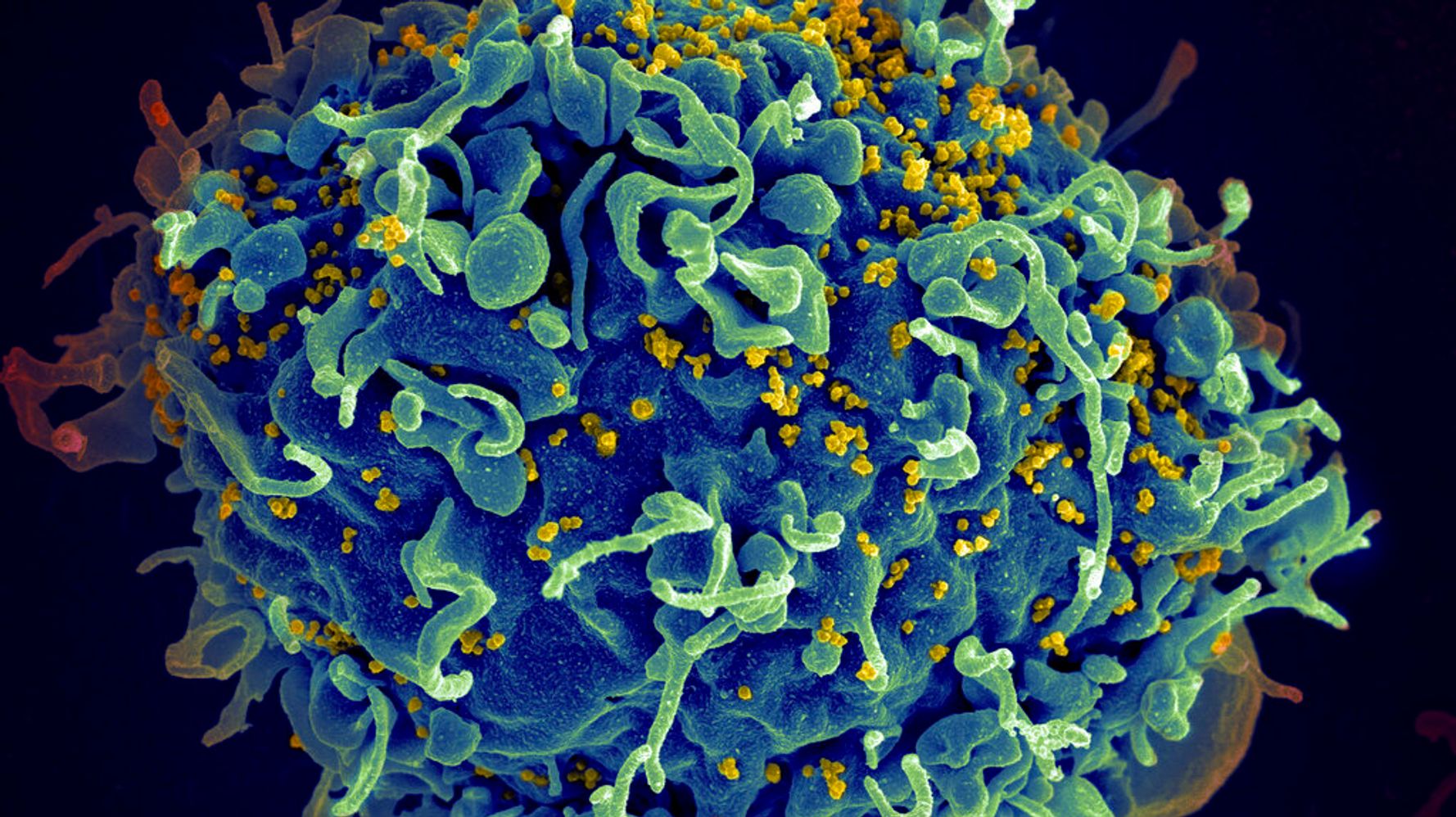 UN (AP) – The UN General Assembly overwhelmingly approved a statement on Tuesday calling for urgent action to end AIDS by 2030, noting “with alarm” that the COVID-19 pandemic has exacerbated inequalities and pushed access to AIDS -medicine, treatments and diagnosis further off track.

The declaration commits the 193 member states of the Assembly to implement the 18-page document, including reducing annual new HIV infections to less than 370,000 and annual AIDS-related deaths to less than 250,000 by 2025. It also calls for progress towards eliminating all forms of HIV. related stigma and discrimination and for urgent work towards an HIV vaccine and a cure for AIDS.

Without a huge increase in resources and coverage for those who are vulnerable and infected, “we will not end the AIDS epidemic by 2030,”

It said the coronavirus pandemic has backfired in the fight against AIDS, “widening fault lines in a deeply unequal world and revealing the dangers of underinvestment in public health, health systems and other important public services for all and pandemic preparedness.”

Member States have adopted a set of new and ambitious targets in a political declaration at the UN General Assembly’s High Session on AIDS.

If achieved, 3.6 million new HIV infections and 1.7 million AIDS-related deaths will be prevented by 2030. # HLM2021AIDS

While the international investment response to the pandemic is inadequate, it is nonetheless unprecedented, the assembly said.

The response to coronavirus from many nations has shown “the potential and urgency of major investment” in responding to pandemics, underscoring “the need to increase investment in public health systems, including responses to HIV and other diseases going forward,” it said.

The Assembly adopted the resolution at the opening session of a three-day high-level meeting on AIDS by a vote of 165-4, with Russia, Belarus, Syria and Nicaragua voting “no”.

Prior to the vote, the Assembly overwhelmingly rejected three amendments proposed by Russia.

They would have removed references to human rights violations that perpetuate the global AIDS epidemic and a “rights-based” cooperation strategy from UNAIDS, the UN agency leading global efforts to end the AIDS pandemic. They would also have dropped references to reform of discriminatory laws, including with the age of consent, to interventions to treat HIV among injecting drug users, including “opioid substitution treatment” and “extension of harm reduction programs.”

UNAIDS CEO Winnie Byanyima welcomed the adoption of the declaration and told the Assembly that it “will be the basis of our work to end this pandemic that has ravaged society for 40 years.”

Calling AIDS “one of the deadliest pandemics of modern times,” she said 77.5 million people have been infected with HIV since the first case was reported in 1981, and nearly 35 million have died from AIDS.

“HIV rates do not follow the path we promised together,” she said. “In fact, in the midst of the fallout from the COVID crisis, we could even see a resurgence pandemic.”

Byanyima said COVID-19 showed that science is moving “with the rapid political will” and called for faster spending on innovations in AIDS treatment, prevention, care and vaccines “as global public goods.”

On the plus side, the Assembly’s statement said that since 2001 there has been a 54% reduction in AIDS-related deaths and a 37% reduction in HIV infections globally, but it warned that “overall progress has slowed dangerously since 2016.”

The Assembly expressed “deep concern” that in 2019 there were 1.7 million new infections compared to the global target for 2020 of fewer than 500,000 infections, and that new HIV infections have increased in at least 33 countries since 2016.

Sub-Saharan Africa, in particular, has shown the most progress in tackling the AIDS epidemic, but it is also still the hardest hit region, the assembly said. It called for “urgent and extraordinary actions” to limit the devastating effects of the infection, especially on women, young girls and children.

Assembly members welcomed progress in reducing HIV infections and AIDS-related deaths in Asia-Pacific, the Caribbean, Western and Central Europe, and North America. However, they noted that “despite progress,” the Caribbean continues to have the highest incidence outside sub-Saharan Africa “, while the number of new HIV infections is increasing in Eastern Europe, Central Asia, Latin America, the Middle East and North Africa.

Byanyima stressed the importance of putting an end to inequalities in the availability of drugs and ensuring that medicines that can prevent deaths in people living with HIV are manufactured by more affordable manufacturers, “especially in the global south, where the disease is concentrated. “

“This moment encourages us to work together across sectors, across countries,” she said. “The false promises of populism do not turn out to match biology: as COVID reminds us, we are not just interconnected, we are inseparable.”

“We cannot end AIDS in a country or a continent. We can only stop AIDS everywhere, ”Byanyima said.