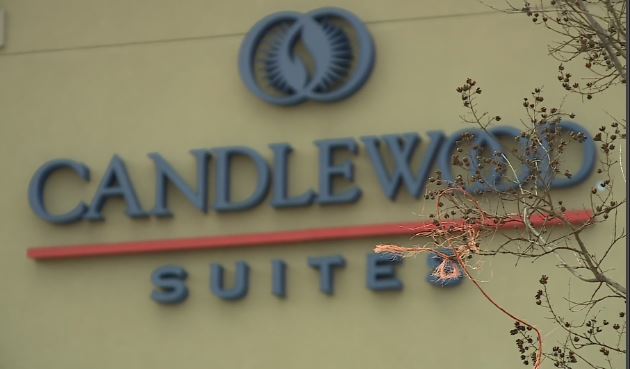 AUSTIN (KXAN) – The city of Austin has a thorough plan to house the homeless – but some feel it comes without input from the community.

Days after voters approved the reinstatement of the camping ban, the city’s housing and planning committee released documents discussing its housing plan and made room for up to 3,000 people by 2024.

In this drawing, Candlewood Suites is still listed as part of the process, where there are reportedly 80 remodeled rooms available for housing as early as August.

But the city is still facing a lawsuit led by a local small business, Chaudhari Partnership – which is trying to stop the purchase of Candlewood Suites from being completed.

Rupal Chaudhari, owner of the small business, feels the city is pushing neighbors’ concerns aside.

“We are not going away,” Chaudhari said. “We asked for injunctions.”

Chaudhari is worried that the conversion will hurt her hotels next door.

The Housing and Planning Committee wants people to move in as early as August 2021.

“My question to the city council and the mayor is, how come it as a community, we have nothing more?” Said Chaudhari.

Chaudari feels the city’s plans to move on, disregarding her concerns as well as thousands of neighbors.

They signed a petition to oppose the sale of hotel.

KXAN reached out to the city regarding neighbor concerns. We also asked the city what would happen if it loses the lawsuit. A spokesman responded with a statement saying: “We are in the process of performing our due diligence in connection with the purchase of the hotel.”

Chaudari supports the reintroduction of the camping ban. KXAN asked what idea she would like to have, to get housing for those in need.

Chaudhari said there was a trial on Thursday, April 29th. On Tuesday, she said she plans to announce what came out of it. She has since collected letters, addressed to Mayor Steve Adler and council members, from members of the community against the purchase.

A step to complete the housing plan for the homeless will be presented to the city council on May 20th.