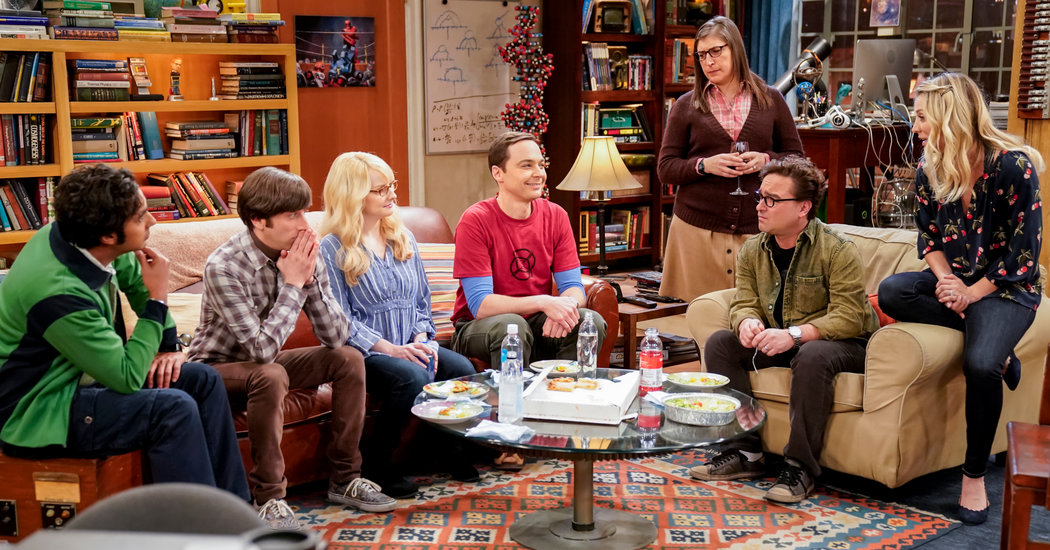 "The Big Bang Theory" ended its long, successful run with 18 million people tuning in for its series final on Thursday night, according to Nielsen.

The series – created by Chuck Lorre and starring Jim Parsons, Kaley Cuoco and Johnny Galecki in television history. It surpassed "Cheers," which had 275 episodes.

[ReadaboutwaysTVshowsare stretching out their endings . "Was the final ratings: The final episode of" Cheers "in 1993 garnered a staggering 80.5 million viewers – a demonstration of just how much television has changed since then.

So much of television is now watched on DVR or online. This year, "Big Bang" averaged 12.7 million viewers. With seven days of delayed viewing factored in, that number to 17.3 million. This does not include online viewing. Delayed viewing including the final episode or "Big Bang" could push it to first place among non-sports programs. (NBC's “Sunday Night Football” is tops.)

“Big Bang” is not the only final this weekend: .