The best features in iOS, iPadOS and macOS that Apple did not announce on stage 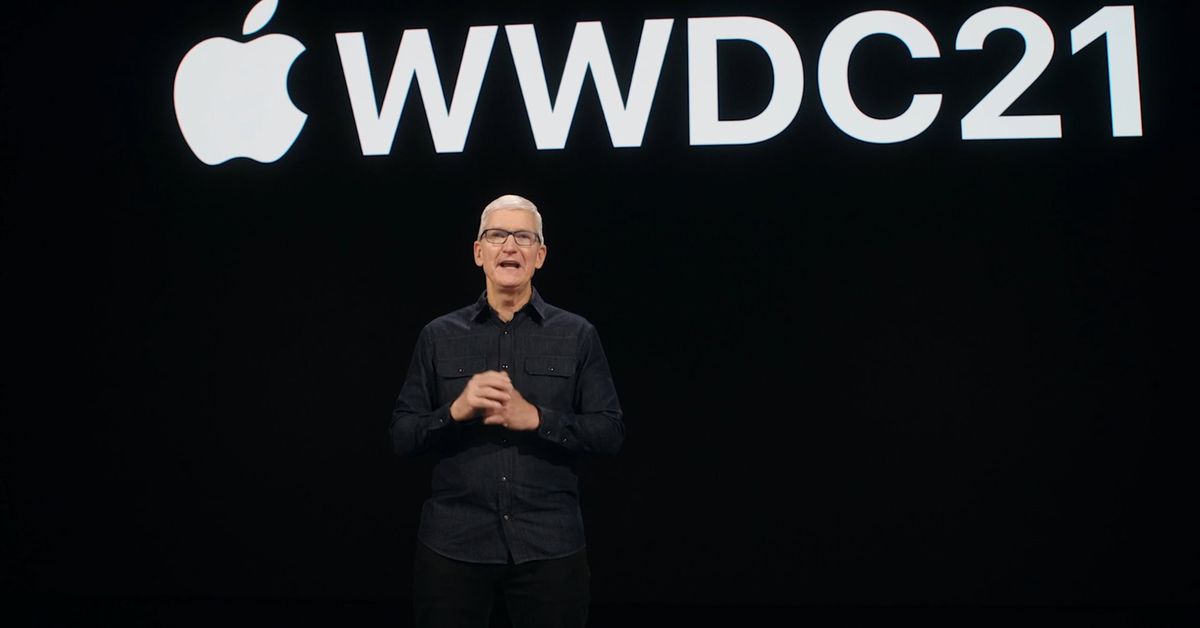 Apple had its WWDC keynote on Monday, where they showed the great new features that came to its platforms, but it did not have time to show everything that came to the new versions of iOS, iPadOS and macOS. So we struggled through the preview pages, Twitter and a good bit of internet to see what interesting features were omitted from the presentation.

The big features of iOS and iPadOS were the updates for messaging, FaceTime and multitasking, but it seems that Apple may also have really focused on the platforms themselves. There are lots of improvements in quality of life, including:

The Monterey part of the main tone was dominated by an incredibly impressive demo showing off Apple’s new Universal Control feature, but Apple also took the time to discuss shortcuts coming to macOS. Macs, however, are complex machines, and there are a few more fun and useful things to come in the fall:

Of course, Apple runs one ecosystem here comes so many of the features that were announced for all its computers. Here are a few more that also come for iPhones, iPads and Macs:

Well, Apple showed pretty much everything for WatchOS on stage – it seems like it’s not a big year for the laptop (but I’ll be very happy to get better on-screen support and more timers). However, there are some new time complications!

Just noticed that there is a new set of time complications in watchOS 8. While it’s a little bit ‘Sherlocking’ for Watchsmith, I am honestly super happy that it is here. A large number of my gray hairs came from supportive time-based complications … glad I can focus elsewhere now. pic.twitter.com/q44aVDMoZh

If you want to know if you get these features, we have posted which devices the new OSs come for here: