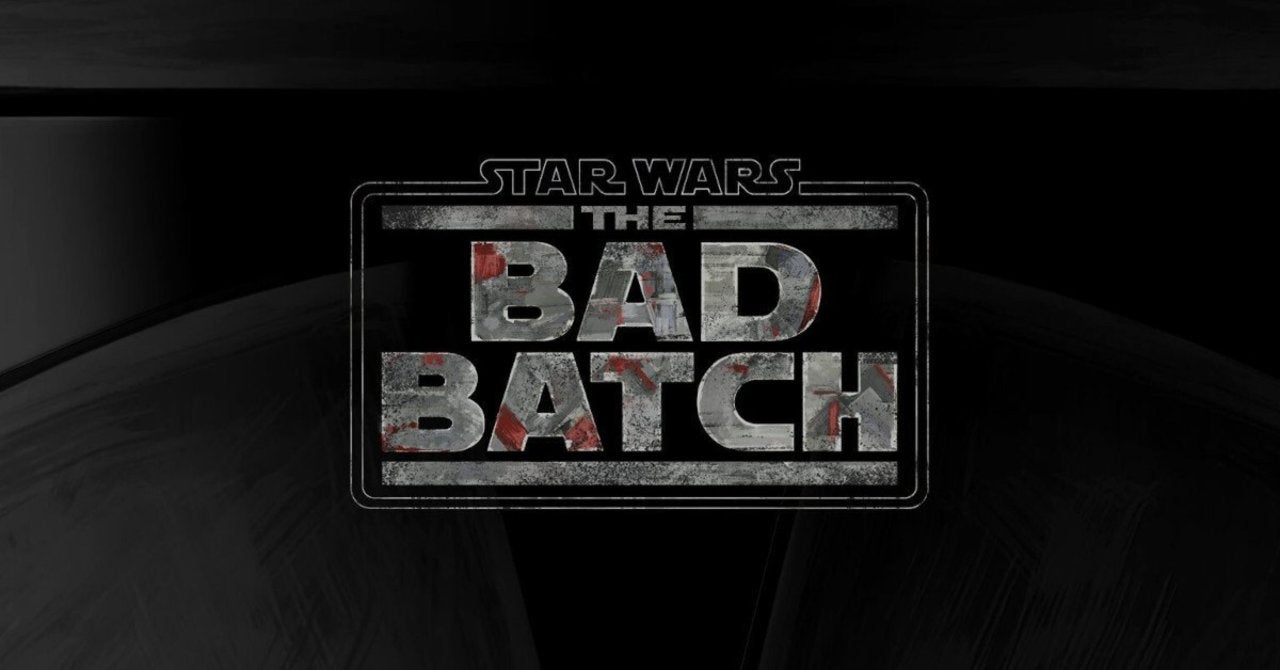 If the rumor is true, it will give Sackhoff her wish. She recently said she would very much like to explore more of Bo-Katan̵

“I love the character Sabine,” Sackhoff said, referring to the Mandaloric character from Star Wars Rebels. “I would also love to see how Bo-Katan’s life was with Satine, her sister, and lose her sister as she did. Her life with Obi-Wan and stuff like that, I would love to know what happened to it, and how it affected Bo-Katan as a leader. “

According to Disney, Star Wars: The Bad Batch follows elite and experimental clones of Bad Batch (first introduced in The Clone Wars) as they find their way into a rapidly changing galaxy in the immediate aftermath of the Clone Wars. Members of Bad Batch – a unique group of clones that are genetically different from their brothers in the clone army – each have a unique exceptional skill that makes them extraordinarily effective soldiers and a formidable crew. In the era after the Clone Wars, they will undertake daring mercenary missions as they struggle to stay afloat and find a new purpose. “

Agnes Chu, senior vice president of content at Disney +, said of the series “Giving new and existing fans the final chapter of Star Wars: The Clone Wars has been our honor at Disney + and we are very pleased with the global response to this milestone series. While Clone Wars may have come to its conclusion, our partnership with the groundbreaking storytellers and artists at Lucasfilm Animation has only just begun. We are excited to bring Dave Filoni’s vision to life through the next adventures in Bad Batch. “

What do you think about Bo-Katan’s possible return? Let us know in the comments. Star Wars: The Bad Batch debuts at Disney + in 2021.

“I have never been aware of him”