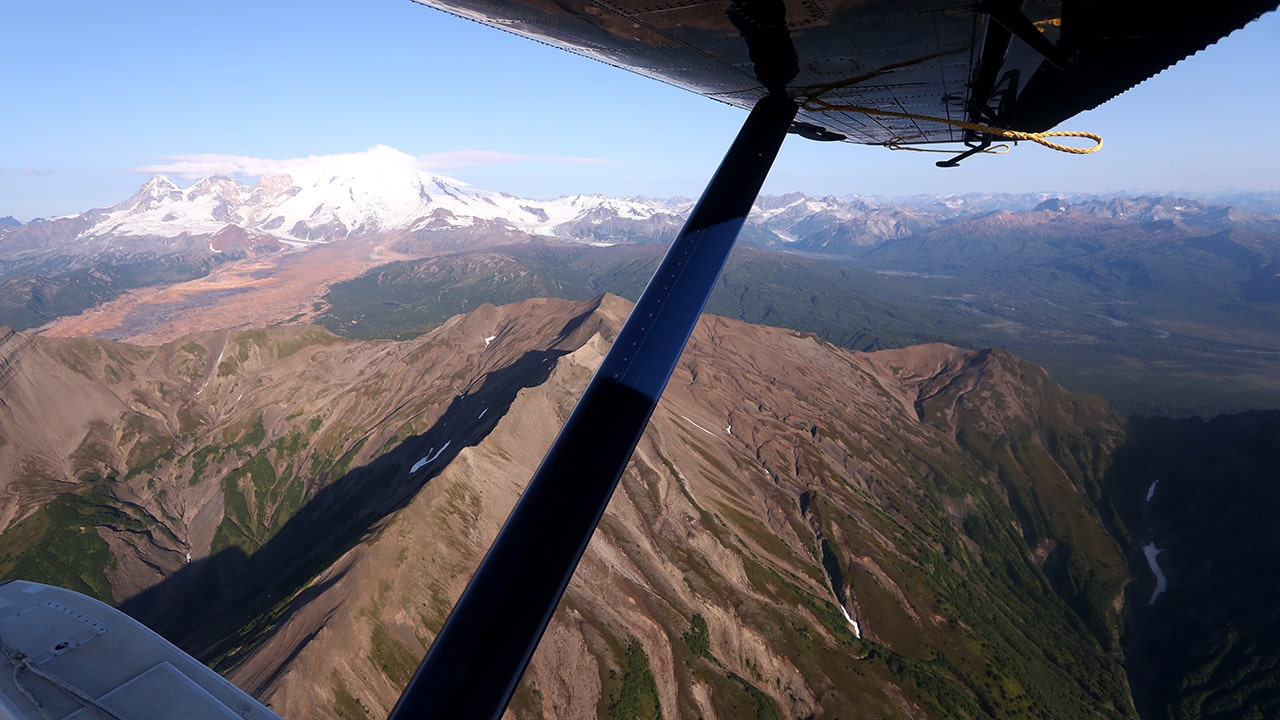 A teenage airline passenger sent a small plane into a nose dive over Alaska as he grabbed the controls in the middle of the flight, Alaska State Troopers said.

Other passengers had to pry 18-year-old Jaden Lake-Kameroff from the controls of the Cessna Caravan and hold him down while the commercial pilot regained control of the flight from Bethel to Aniak, troopers and reports said.

“Lake-Kameroff had asked the pilot to fly the plane earlier in the flight and initially asked to sit in the vacant co-pilot seat,” Austin McDaniel, a spokesman for the troops, told The Anchorage Daily News.

“Both requests were denied by the pilot,”

The Ryan Air flight was in the landing process and about five miles from the airport when Lake-Kameroff reportedly pushed forward on the checks, News said.

A pilot identified as Joshua Kersch was able to stabilize the plane when passengers who thought they “would die” held the teen down, according to a statement quoted by News.

Ryan Air’s President Lee Ryan told KYUK that the incident was detrimental to travel in distant western Alaska, where air travel is “the only way in and out.”

“Our pilot stood on his training and professionalism, was able to just push the passenger backwards, resumed control of the aircraft,” he said according to the station.

“Passengers helped contain the unruly passenger and they landed the plane without incident. Additional incident.”