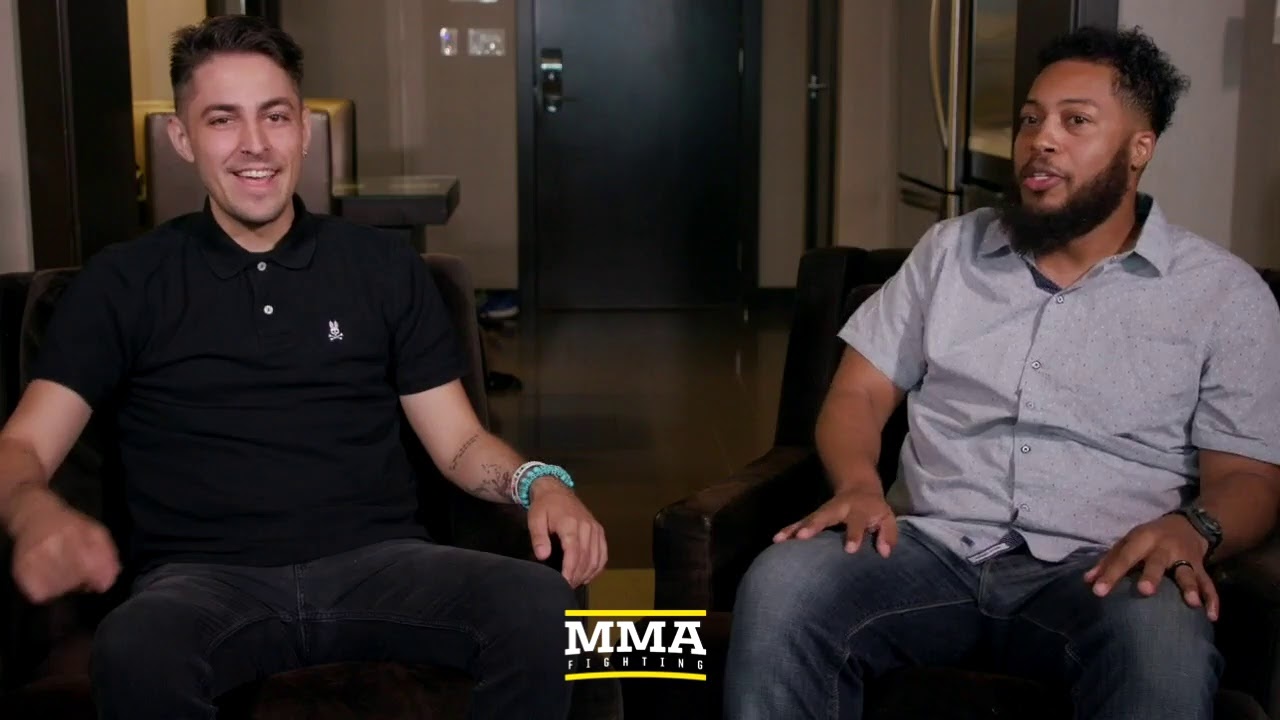 This is The A-Side Live Chat on MMA Fighting.

Today, José Youngs will be joined by Sherdog's Anthony Walker

The two will preview Saturday's upcoming UFC 239 card, featuring a pair of title fights between Jon Jones vs. Thiago Santos and Amanda Nunes vs. Holly Holm. Would like to gain Jones one step closer to becoming the G.O.A.T. or has he already done enough to earn that title? Does Santos Really Have a Shot at Dethroning Jones? Will this fight reach the judges' scorecard? What about Nunes? Has she already claimed the title of the greatest female fighter of all time? Will Holm provide her with her stiffest test to date?

They're also looking at the rest of the card, including a marquee welterweight scraps between Jorge Masvidal vs. Ben Askren and Diego Sanchez vs. Michael Chiesa Does the winner in Masvidal and Askren's bout deserve the next shot to reigning champion Kamaru Usman? Can you remember a time Masvidal showed this much animosity towards and opponent? Where does Masvidal's skillset rank in terms of Askren's previous opponent? Has Sanchez really found a way to combat father time? Want to get rid of another legend?

They will also look back at the violent night of fights that go down at UFC Minneapolis last Saturday, featuring a devastating KO win for Francis Ngannou. about Junior dos Santos. Is "The Predator" the rightful holder of the No. 1

contender spot at heavyweight? Would you dare argue against it? What about Joseph Benavidez? Will finally get his rematch with Henry Cejudo after knocking off Jussier Formiga? Does it even matter in the end?

There is plenty to discuss, so join us on all of the above and much more. As we always say, this is your show, so we will talk about whatever it is you want to talk about. The chat will start at 1 p.m. ET / 10 a.m. PT.

Kansas, coach Les Miles divorces due to allegations of misunderstandings from time at LSU