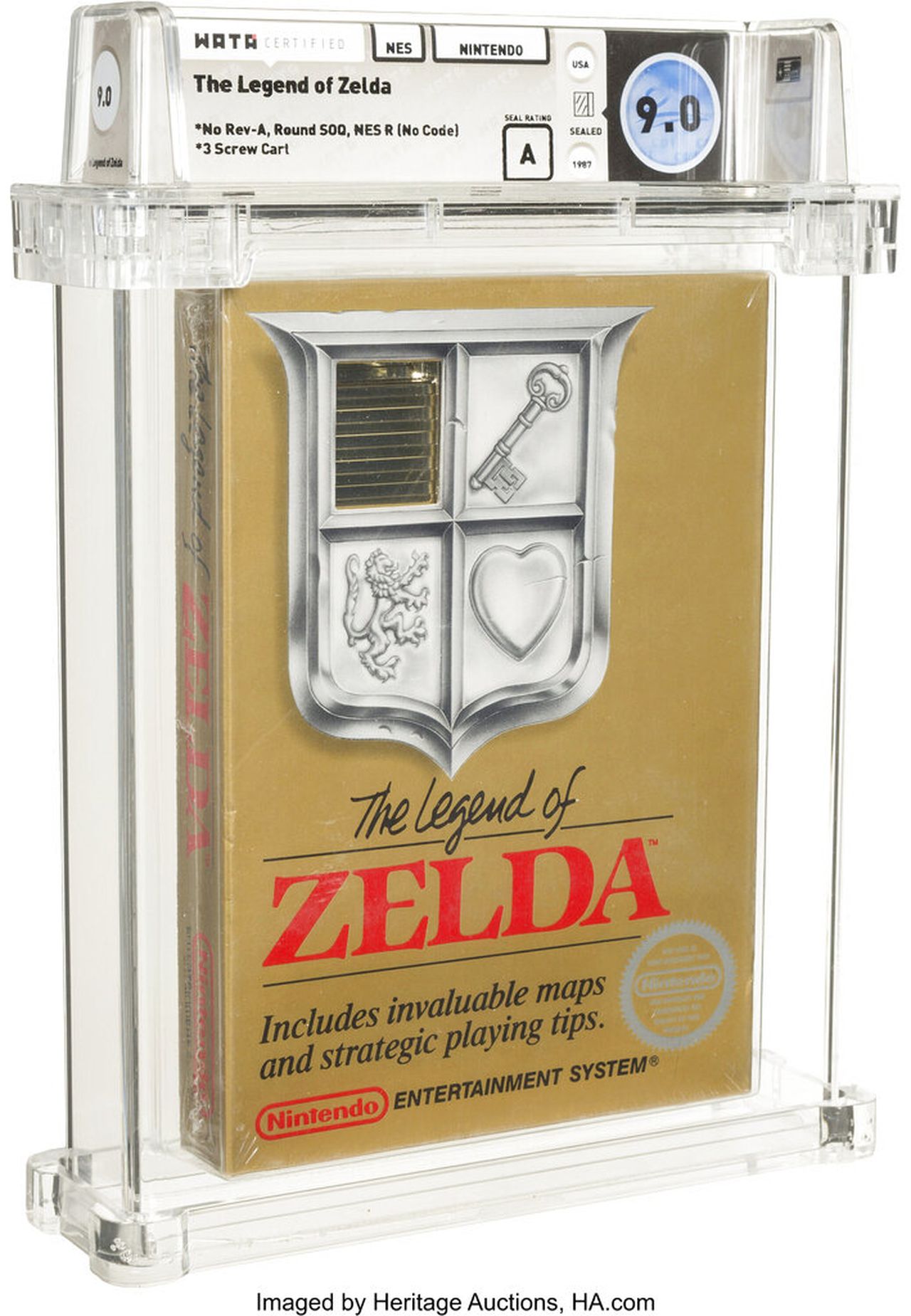 The auction house said it was a rare version created during a limited production run that took place over a few months in late 1987. The Legend of Zelda is a popular fantasy adventure game, first released in 1

“The legend of Zelda marks the beginning of one of the most important sagas in gaming; its historical significance cannot be underestimated … it is a true collector’s item, ”said Valarie McLeckie, Heritage’s video game specialist, in a statement.

In April, the auction house sold an unopened copy of Nintendo’s Super Mario Bros., purchased in 1986 and forgotten in a $ 660,000 desk drawer.