The 10 most important things in the world right now: January 16 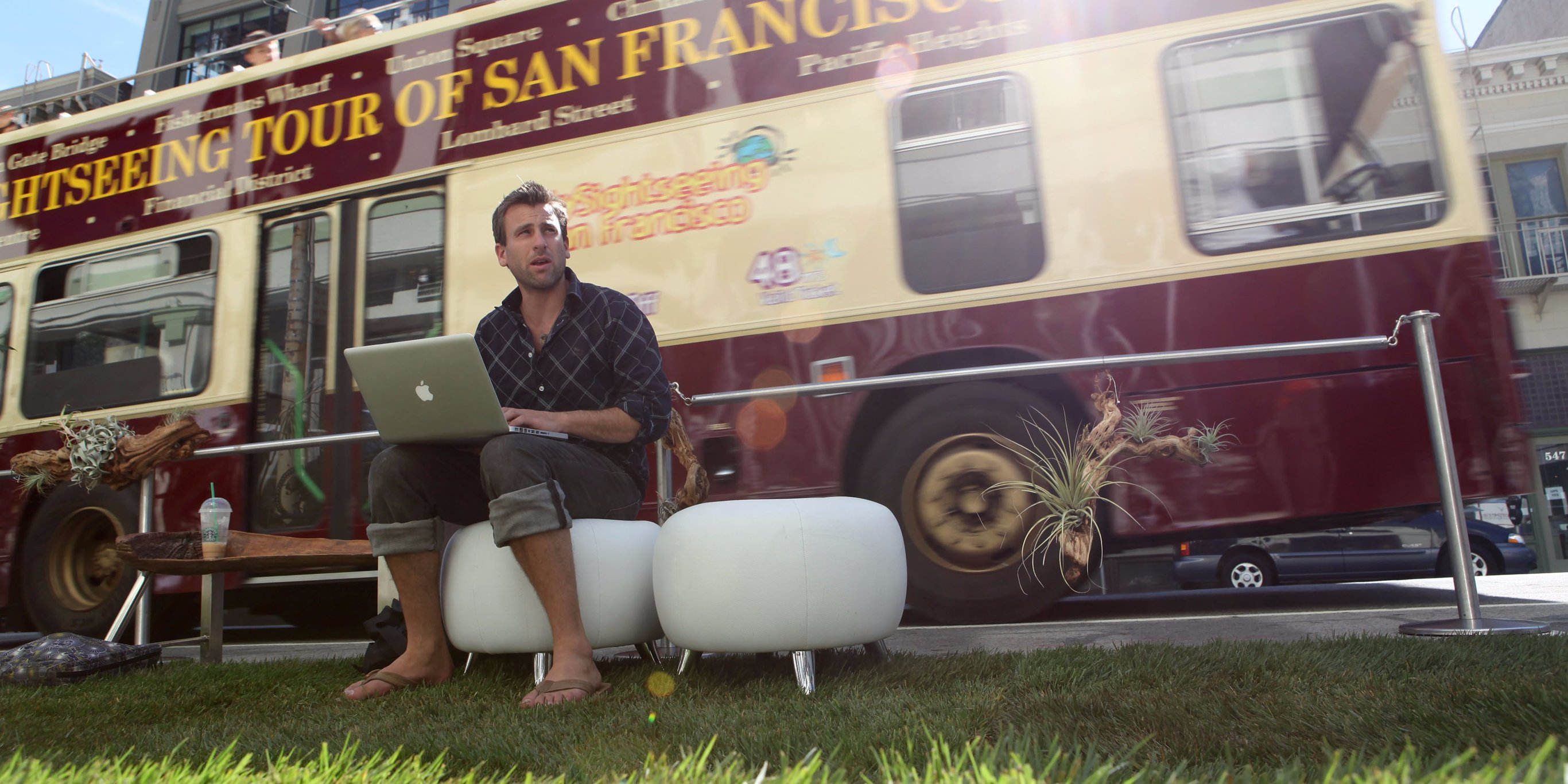 Hello! Here's all you need to know about Wednesday, January 16th.

3rd Now who is running for president in 2020? Senator Kirsten Gillibrand from New York announced about "The Late Show with Stephen Colbert" that she is forming an exploratory committee.

4th A leaked memo reveals new workplace guidelines on Facebook. There appear to be new "basic rules" at the company, including "Try not to change a person's policy or religion."

5th Netflix's 18% price increase may be a problem in the long run, an analyst predicts . New streaming services are being developed, which can mean loss of content and more competition.

6th British Prime Minister Theresa May has shown a historic defeat. MPs really, really do not like his Brexit plan.

7th A US citizen is considered to be at least 15 dead in Nairobi. Gunmen stormed a distinguished hotel and office complex in the heart of Kenya's capital in an apparent attack by the Islamist group al Shabaab.

8 thereof. JPMorgan just published its worst bond trading results since the financial crisis. It's going to be tough reporting season.

10th Nike has a hi-tech, new self-locking sneaker. It looks good, it's half the price of its original model, and it's a step from "footwear to firmware."

These disappointing pictures show what lives in San Francisco on a technological pay that can really look like. Enjoy!