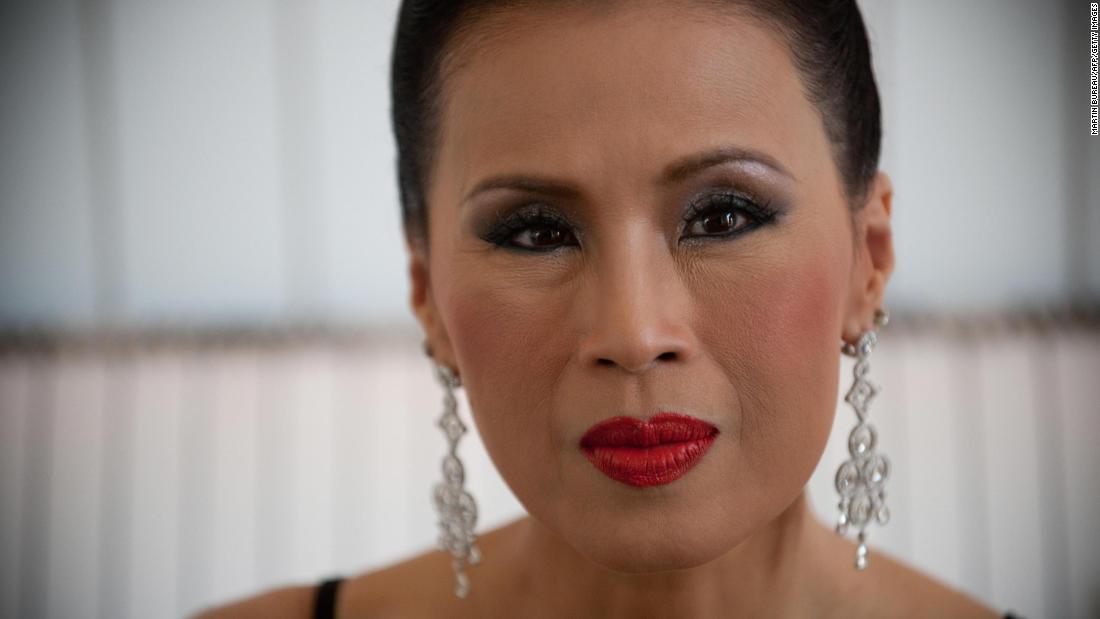 Thailand's electoral commission announced on Monday that "the monarchy must remain above politics".

In a shock message Friday, Princess Ubolratana Rajakanya, 67, said she would be the prime candidate for the Thai Raksa Chart Party (Thai Save The Nation or TSN), in line with the populist former leader Thaksin Shinawatra, who was excluded from military in a coup in 2006.

A close member of the royal family is unlikely in Thailand since the era of absolute monarchy ended 86 years ago.

The Thai law states that when a name is submitted, it cannot be withdrawn – even if the electoral commission has the power to determine the legitimacy of the candidates.

Coup leader was Prime Minister Prayut Chan-o-Cha announced his own candidacy Friday. The Commission revealed Monday that Prayut was among 45 candidates who said it was entitled to contest the vote

Ubolratana gave his royal status when she married American Peter Jensen in 1972, but returned to Thailand in 2001 after her divorce and continued to be active in royal life.

In a television statement on Friday, after TSM announced, Ubolratana would run for prime minister, Vajiralongkorn said: "Involving a high-level member of the royal family in politics, directly or indirectly, is against royal traditions, norms and the national culture "and adds that" it is considered inappropriate. "

TSN on Friday said it accepted the words of Vajiralongkorn "with our loyalty to the king and all royal family members" and would abide by "the electoral rules, electoral laws, constitution and royal traditions with respect."

It says "ready to bring prosperity to Thailand respecting people's decision under the democratic system of the king as our head of state."

Thailand has been a constitution lt monarchy since 1932 and d the royal family is highly honored in the country. Critics or insult the monarchy – which officially applies to the king, the regent or heir apparently – is punished by imprisonment for up to 15 years under the country's strict majestic law.

Vajiralongkorn's statement considered the princess part of the royal family despite having dismissed her royal title and instructed that royal family members are constitutional over politics.