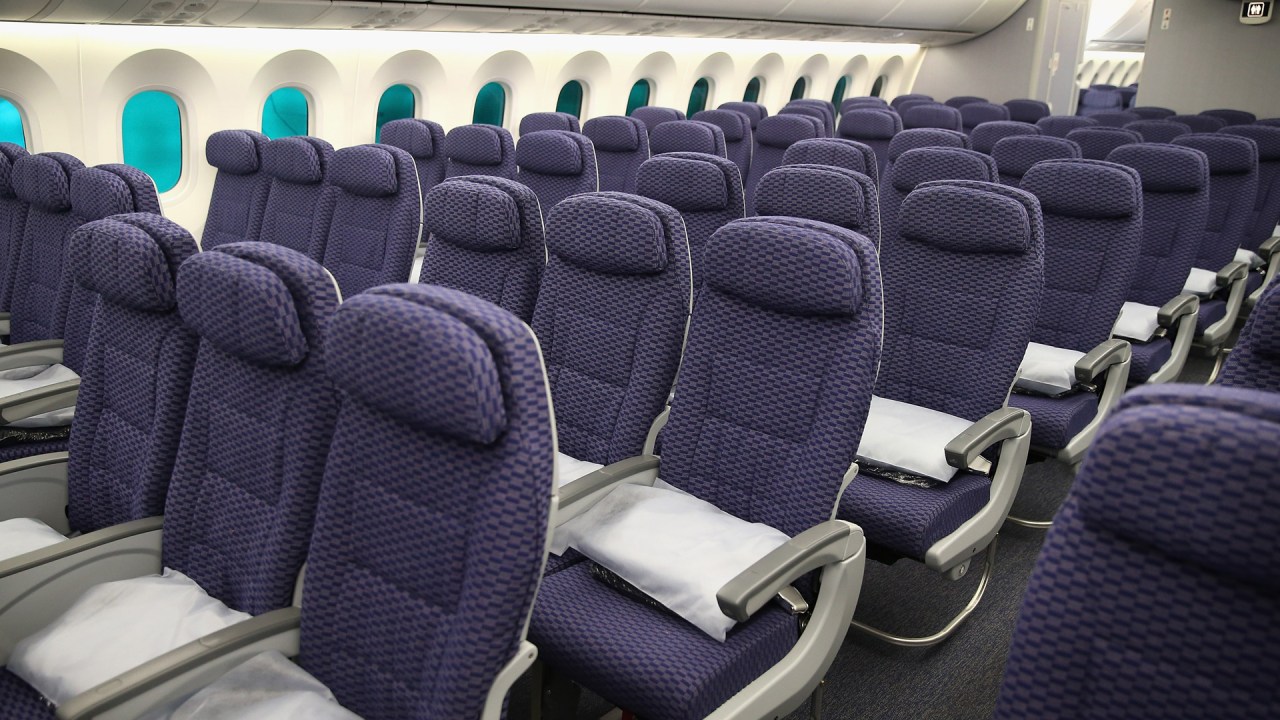 DALLAS COUNTY, Texas (KXAN) – The Christmas death of a woman from the Dallas suburb of Garland has been confirmed to be related to COVID-19.

According to NBC Dallas-Fort Worth, Dallas County County Judge Clay Jenkins announced Sunday that the woman who died before the Arizona plane she was on traveled to Texas died on the jet track after having difficulty breathing.

Although she was given oxygen, she died shortly after, Jenkins told NBC DFW.

Dallas County reports that the woman had underlying health conditions, but no further information has been released given her privacy.

Jenkins beat Gov. Greg Abbott’s recent move to relax COVID-19 mitigation rules and told NBC Dallas-Forth Worth: “We keep firing the gun and it puts us back in a situation that harms public health and business and schools.”

On October 7, Abbott announced bars in areas where COVID-19 admissions were low – and if the county judge approved it – could reopen with 50% capacity starting October 14.

State and nationwide experts have expressed concern over the possibility of a “twin demic” this fall as the flu season ramps up during an uncertain – and ongoing – battle to stop coronavirus.

Nurse who lost husband and mother to Covid-19: ‘I could not save any of them’