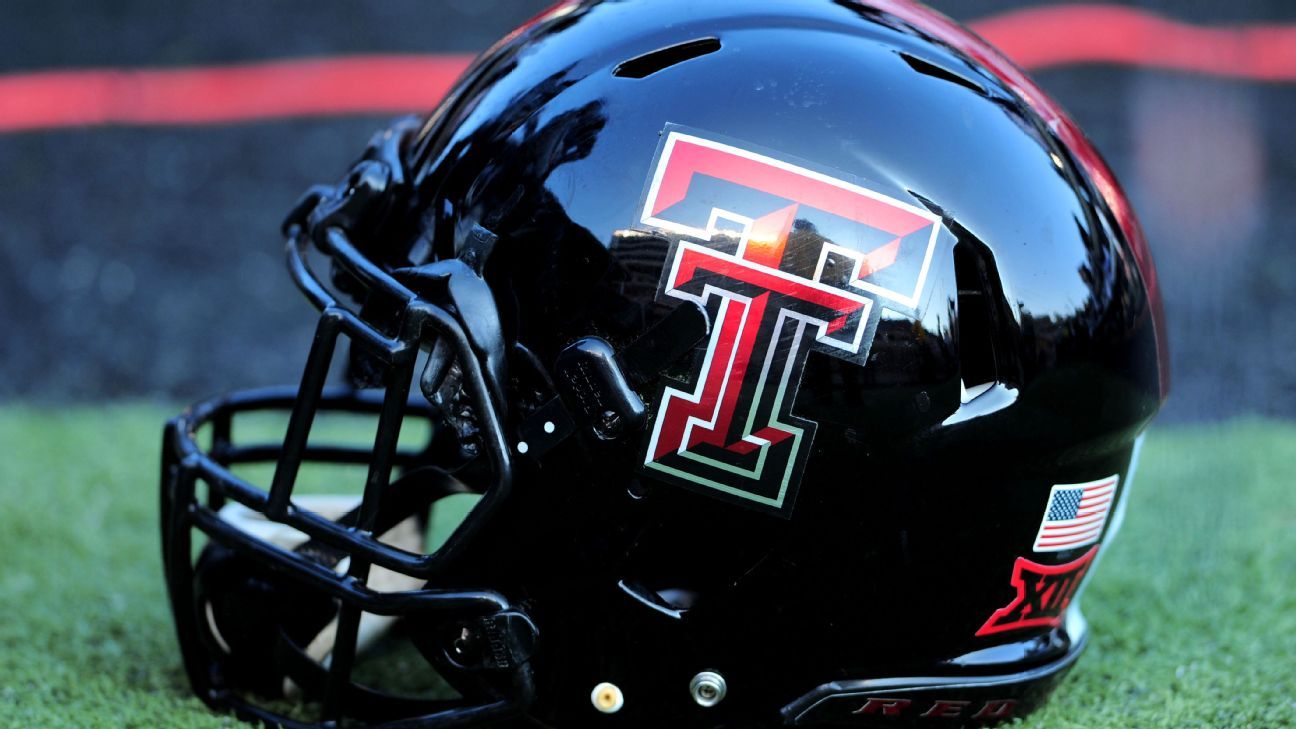 The Red Raiders were without 12 players for their season-opening 35-33 win over FCS Houston Baptist on Saturday, according to the Lubbock Avalanche-Journal, but the school did not account for the absence.

At some point in August, Texas Tech had 21 active positive cases among football players and did not stop football-related activities, which has become the norm for most of the country.

“We followed all the protocols in here and you just look at your numbers and there are lots of guys to practice on,” coach Matt Wells said at the time.

The school tests its athletes three times a week, and protocols require that any student-athlete who has tested positive for COVID-19 be placed in self-isolation immediately.

The AOC asked the SEC to investigate information about Palantir, management before direct listing