Texas is hosting the largest solar project in the United States 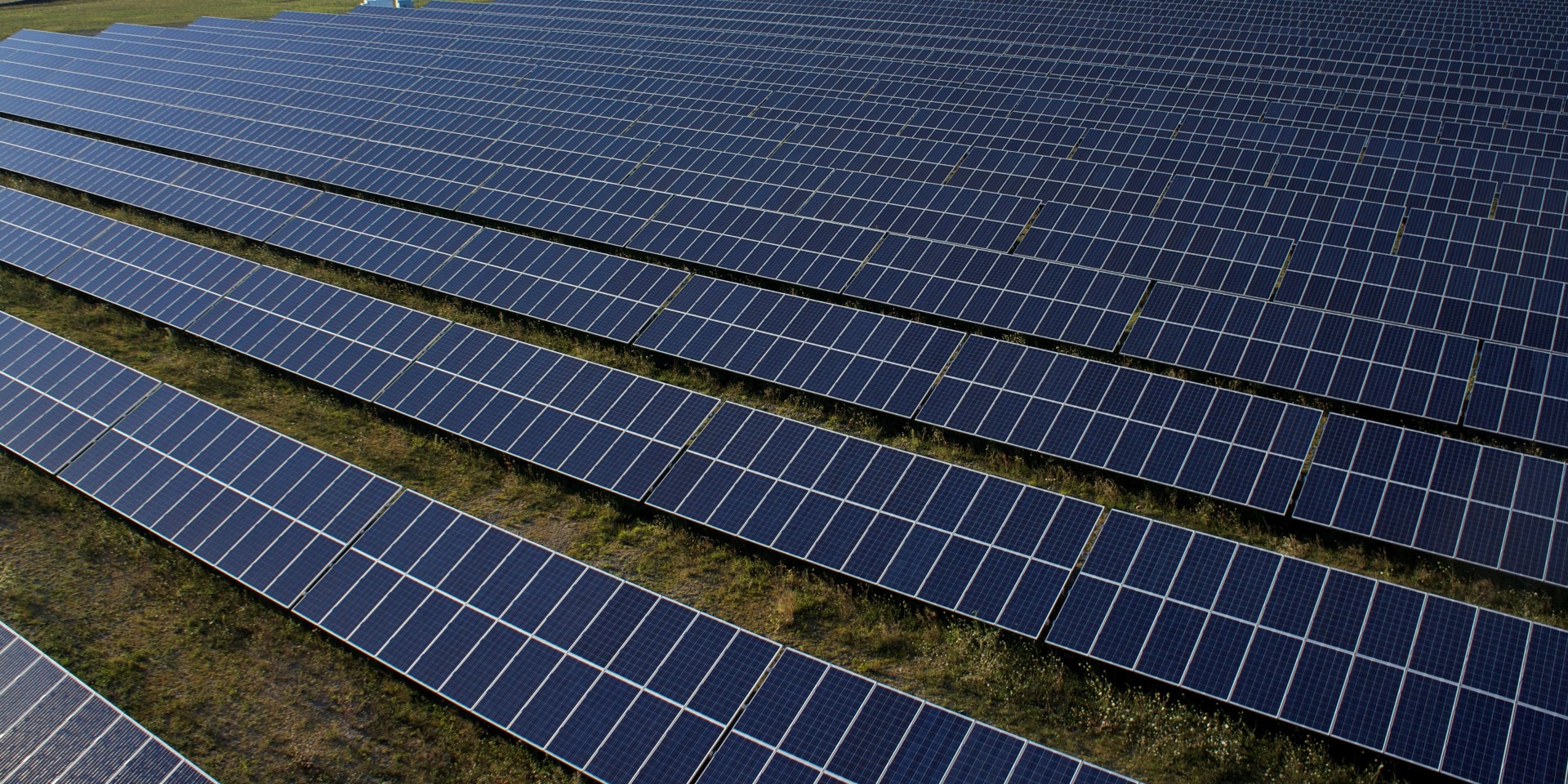 Invenergy, a Chicago-based global developer and operator of green energy production and storage, announced a 1,310-megawatt solar farm in northeast Texas on Wednesday. It will be the largest in the United States after completion.

Solfarm is currently under construction. The Samson Solar Energy Center, as it is called, will support five major consumer brands and supply power to three Texas municipalities:

Samson Solar, located in the counties of Lamar, Red River and Franklin, is a capital investment of 1

.6 billion. $ And will support up to 600 jobs during the 36-month construction period. In addition, the project will raise more than $ 250 million in landowner payments and support local communities through nearly $ 200 million in property tax payments over the term of the project.

Samson Solar will be built in five phases over the next three years, with each phase starting when completed. The full project will be operational by 2023. When completed, it will produce enough energy to power nearly 300,000 American homes.

At AT&T, we believe that renewable energy is good for the planet, for our business and for the communities we serve.

With more than 1.5 gigawatts of renewable energy capacity, our portfolio delivers clean electricity to the grid, helps create jobs and societal benefits, and supports the transition to a low-carbon economy. We are excited to participate in Invenergy’s Samson project through the largest solar energy company in the United States.

Solar is expected to be the fastest growing contributor to Texas’ electricity grid for the next three years, as Electrek reported in February. Solar developers are expected to add 3.5 GW of capacity from new solar cell projects in utility this year and 5.5 GW in 2021.

“It’s been horrible, and everyone is overwhelmed:” Estelline administrator on COVID-19 outbreak in nursing home