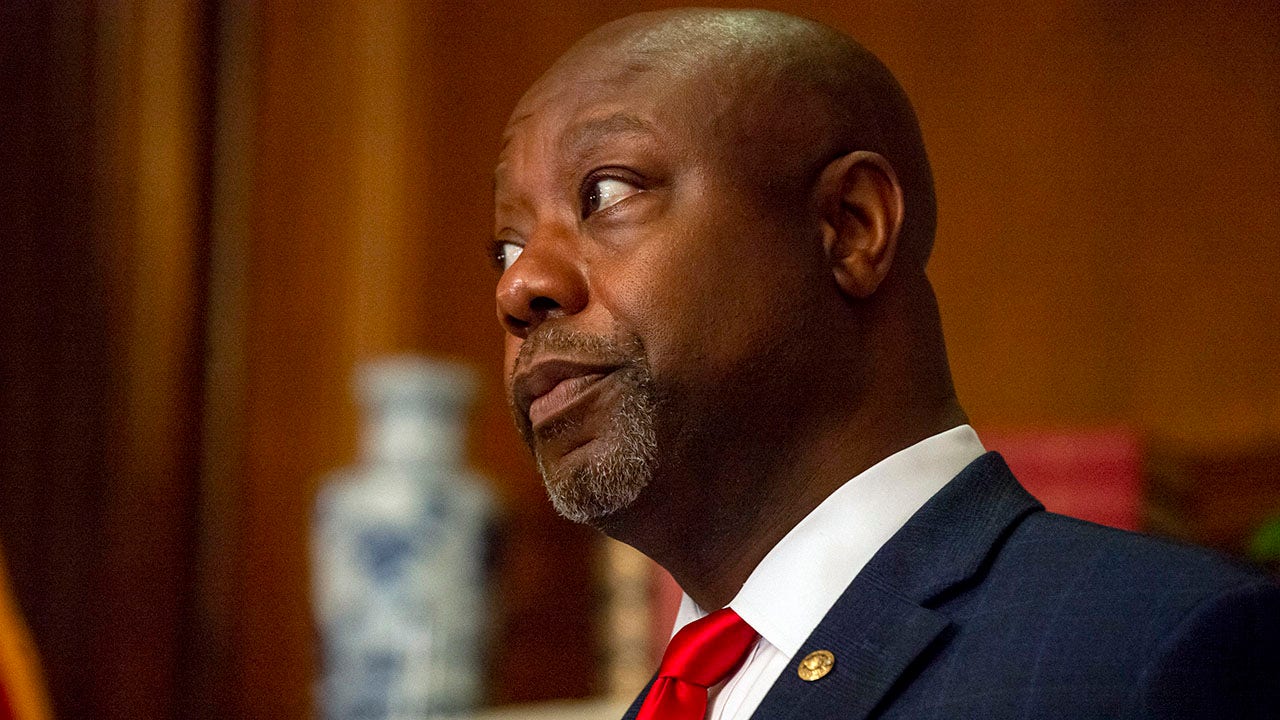 A Democratic Democrat in Texas is facing calls to resign from his role after calling Sen. Tim Scott, RS.C., a racial slur.

“I had hoped Scott could show common sense, but it looks like he’s little more than an oreo with no real principles,” Lamar County Democratic Party chairman Gary O’Connor wrote in a now-deleted Facebook post citing Scott’s return to President Biden’s congressional speech on Wednesday.

“Gary O’Connor’s comments against Senator Tim Scott are disgusting, insulting and unforgivable. Both he and the entire Lamar County Democratic Party should be ashamed of this racist behavior,” Fallon said.

The first election congress called on O’Connor to “apologize and resign immediately” for his racist remarks, and asked the Texas Democratic Party and the NAACP “to condemn those words.”

Fallon also said the party “should take swift steps to censor him.”

The Texas Democratic Party did not immediately return Fox News’ request for comment.

“This kind of behavior is not acceptable in Texas, the United States or any political party,” Fallon added.

Scott has been subjected to a host of racial attacks after delivering his refusal to Biden’s speech to Congress.

Democrats on the national stage have also been silent after the progressive supporters of their party attacked Scott, one of the three black U.S. senators currently serving and the only Republican.

Republicans have been blunt in their condemnation of the sludge directed at Scott. Twitter banned the term from its popular topic section, but only hours after the phrase had been front and center on the social media site.