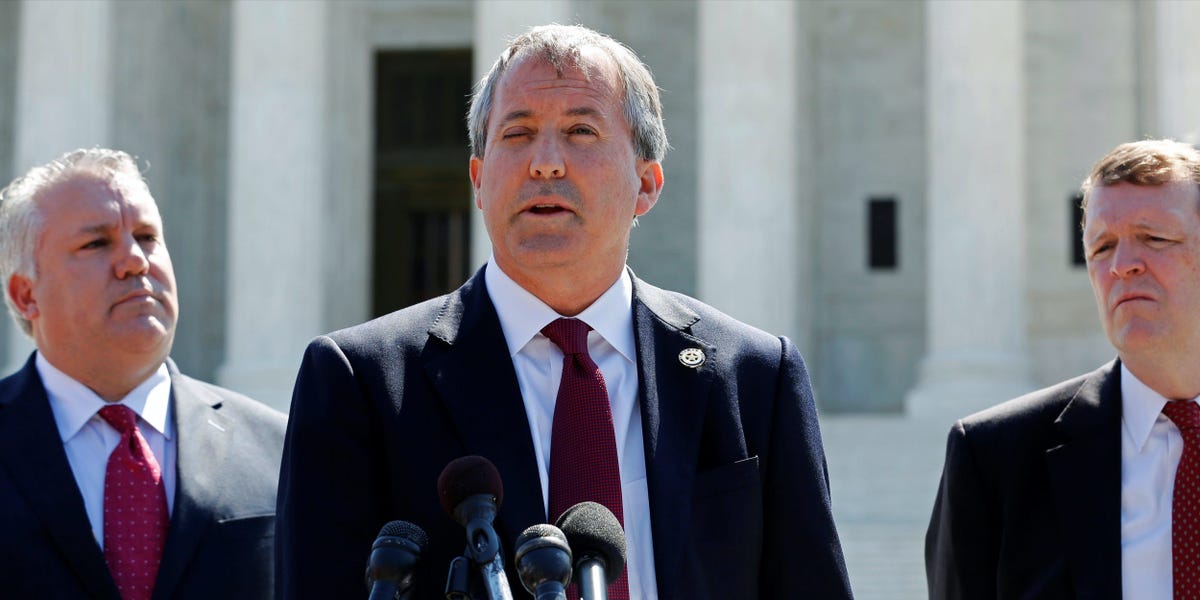 Texas Attorney General Ken Paxton and his wife, State Senator Angela Paxton, were driving out to Utah last week for work meetings as Texas dealt with extreme winter weather and massive power outages, according to the Houston Chronicle.

The Paxtons traveled to Utah last Wednesday, the same day that U.S. Senator Ted Cruz of Texas and his family traveled to Cancun, according to the Dallas Morning News.

According to Prior, the two Republicans discussed an antitrust lawsuit, Texas, Utah and others take on Google, where Paxton also participated in a presentation of the police training program. Prior did not share with Morning News whether the trip was paid for using state money or out of pocket.

“I can not further share further details or the specific reasons for the need for the meeting regarding Google, as it involves an ongoing investigation,” Prior told Morning News.

A spokeswoman for State Senator Angela Paxton told Morning News that she “joined AG Paxton on a previously planned trip to Utah, which included meetings that benefit her efforts to promote human dignity and support law enforcement.” Representatives of the couple have claimed that the trip was for work purposes.

On Wednesday night, the first day AG Paxton reportedly met with Reyes, Paxton criticized the state’s power grid operator and power companies on Twitter – promising to investigate the Electric Reliability Council of Texas – and also shared a number that Texans could call to report price hikes.

Paxton tweeted: “They have left 3+ million homes without power for several days, including my own,” Paxton tweeted Wednesday night. “What are they doing in response? Beat the prices, shut up, apologize and play the game of guilt. That’s unacceptable!”

On Thursday, while the couple was in Utah, Angela Paxton tweeted a call for the Texans to stay home.

“Roads still remain dangerous. Stay home if you can, and exercise extreme caution if you have to drive,” she tweeted.

The Attorney General’s Office is responsible for responding to reports of price cuts, particularly in bottled water and hotel rooms, as millions of Texans lost heat and water.

Paxton spokesman Prior confirmed that Paxtons lost power in their residence but did not leave the state, “until after power had returned to most of the state, including his own home.”

Paxton’s office could not immediately be reached for comment.

On Wednesday morning, ERCOT reported that at least 2.7 million households in Texas had no electricity. And by the evening, nearly 12 million Texans were experiencing problems with their water service due to the aftermath of the storm and outages.