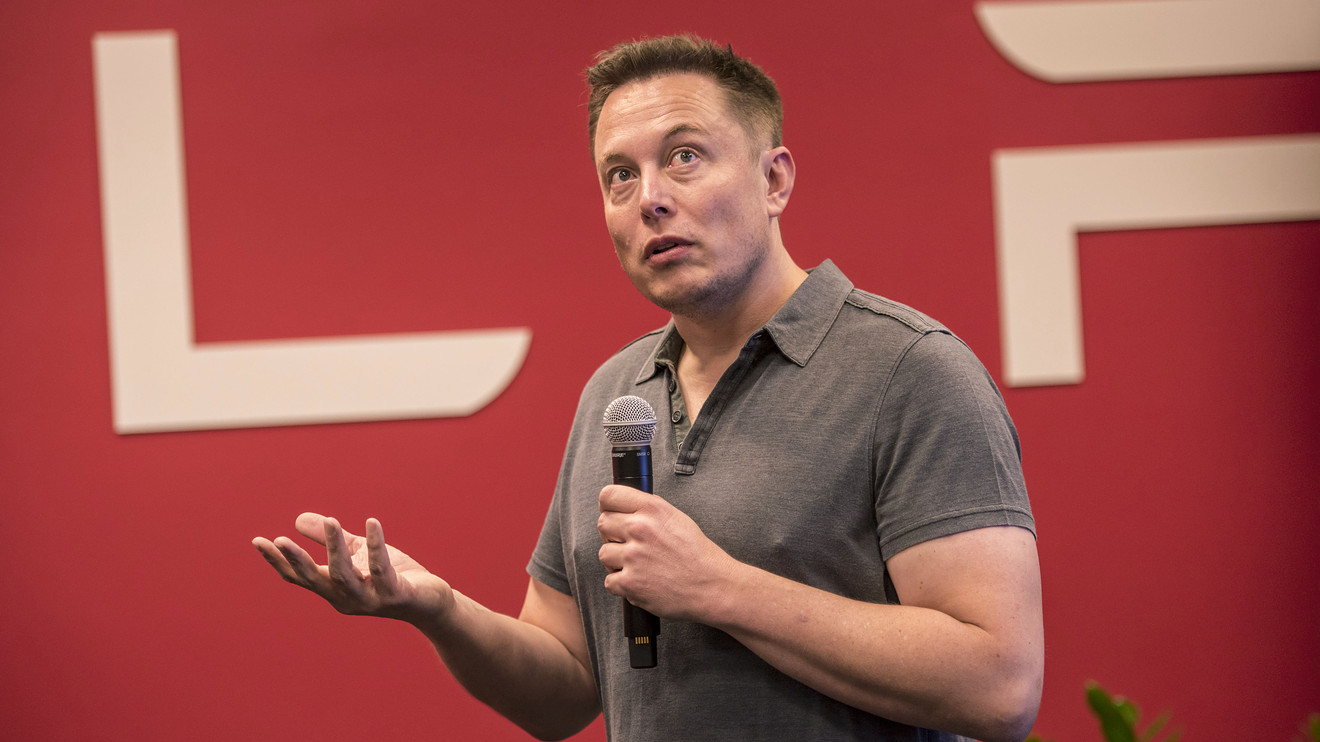 Tesla Inc. stock on Thursday rose for the first time in six sessions, boosted by a leaked email from Chief Executive Elon Musk promising record-breaking sales for the company.

shares were up 2%, hovering around the psychologically important $ 200 mark. Earlier Thursday, Electrek, an online publication mostly focused on the Silicon Valley car maker, reported that Musk had sent an email to employees late Wednesday, saying that Tesla could beat a previous delivery record and had more than 50,000 net new orders for this quarter.

Based on current trends, we have a good chance of exceeding the record 90,700 deliveries of Q4 last year and making this the highest deliveries / sales quarter in Tesla history! ”Musk reportedly wrote in the email.

In recent days, several Wall Street analysts have lowered their expectations for the company and aired their concerns, mostly centering on demand and liquidity. More negative takes have trickled in.

"We see continuing to trade lower on a lack of near-term catalysts," Nelson said in the note to clients. “While (Tesla's) recent capital raising helps ease liquidity, we remain highly concerned with its vehicle sales and margins. (Tesla's) federal tax credit is set to decline by another 50% to $ 1,875 / vehicle at the end of next month, which we believe will place it at a disadvantage to EV competitors still eligible for the full $ 7,500 credit. ”

Tesla's "management's recent comments about its cash burn raises the question of why Tesla didn't issue more equity," he said.

in the same period.