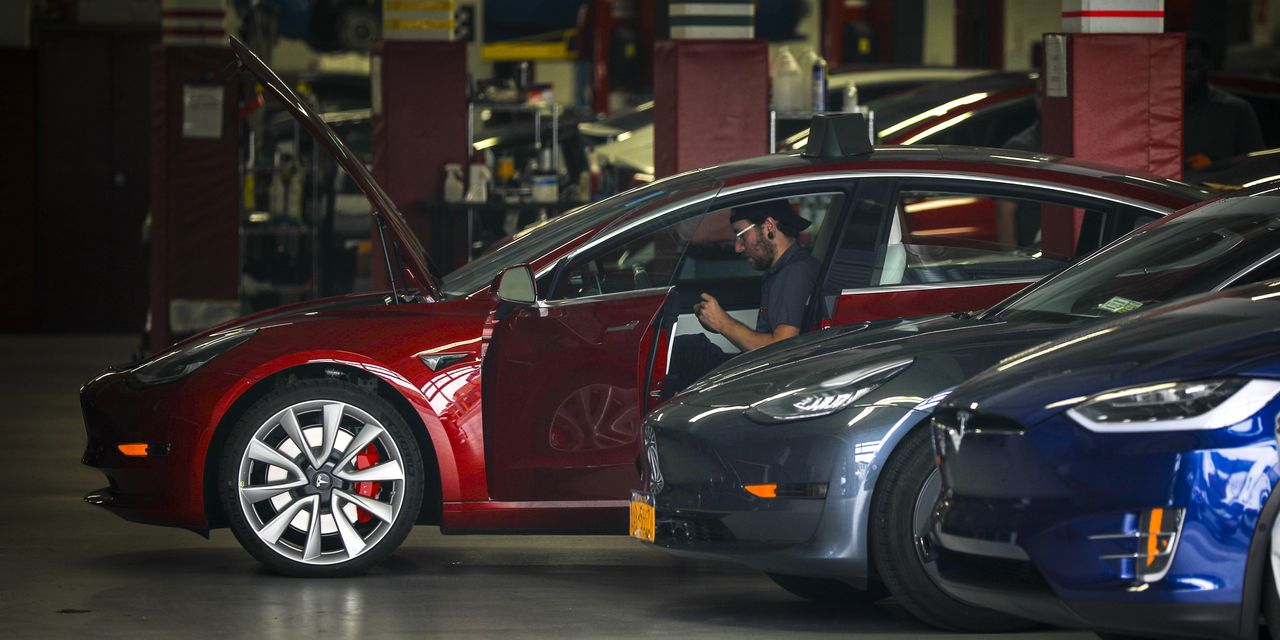 Gus Schmidt was so excited when he received his Tesla Model 3 ago in August that he tweeted a photo of himself and his wife grinning next to the electric car. Six weeks later, the thrill was gone.

The Fort Lauderdale, Fla., Resident damaged his bumper in a low-speed collision and then had to wait three months for the repair shop to get the spare parts from Tesla and fix his car.