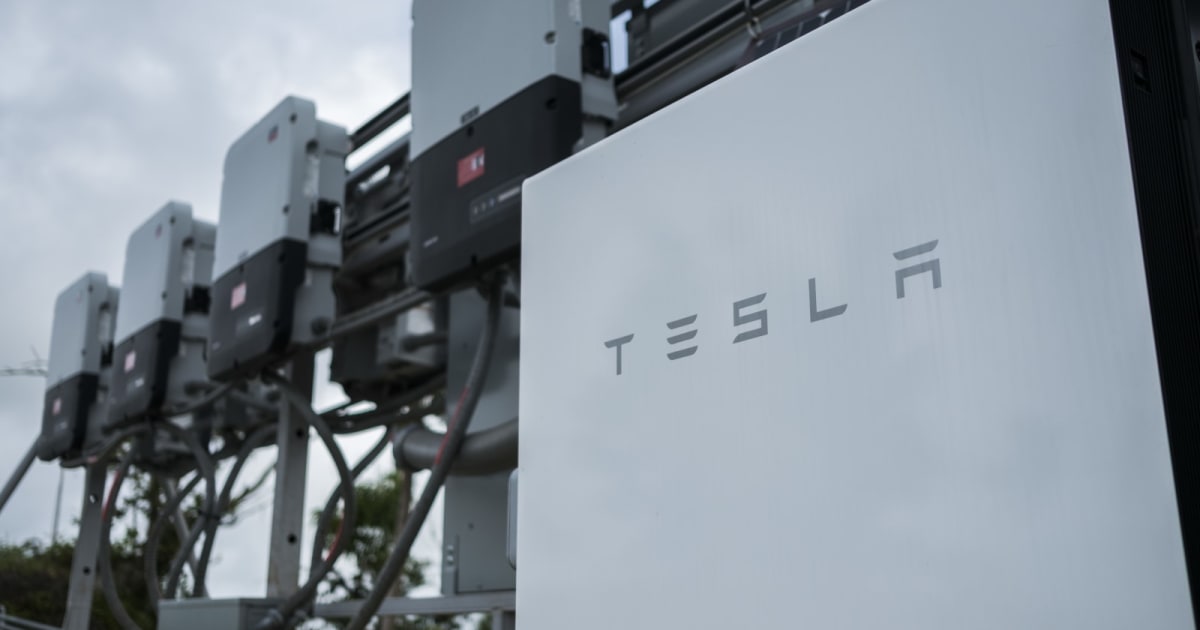 Tesla said in its request the battery cells are used to power the Model 3 as well as in its energy storage systems, such as the Powerwall and Powerpack. "Tesla is the only US manufacturer of these battery types and planned production of these batteries will increase exponentially over the next few years," it wrote, according to Reuters .

In its response, the department agreed the aluminum Tesla needs is "not produced in the United States in a sufficient and reasonably available amount or of a satisfactory quality." The waiver is good for a year.